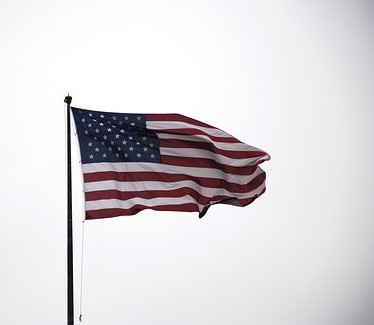 Roger Scott Mitchell, age 69, a resident of Philippi passed away Thursday May 23, 2019 at his residence. Roger was born February 19, 1950 in Barbour Co. a son of the late Roy Scott “Squirrely and Inez (Costello) Mitchell.

Roger retired from Republic Steel, he also was an agent for State Farm Insurance. Roger served in the US Marine Corp during the Vietnam Conflict. He was an avid fan and supporter of the UCLA basketball team and close friends with John Wooden past coach for UCLA and also Bill Walton who played at UCLA. Roger was a supporter of the Philip Barbour Band and the sports teams.

Friends will be received at the Wright Funeral Home 220 N. Walnut St. Philippi on Tuesday May 28, from 5-8 pm and on Wednesday May 29, from 8-11 am the service hour with Rev. Dr. Danny Franke officiating. Interment will follow in the Clemtown Cemetery with Military Honors being accorded.