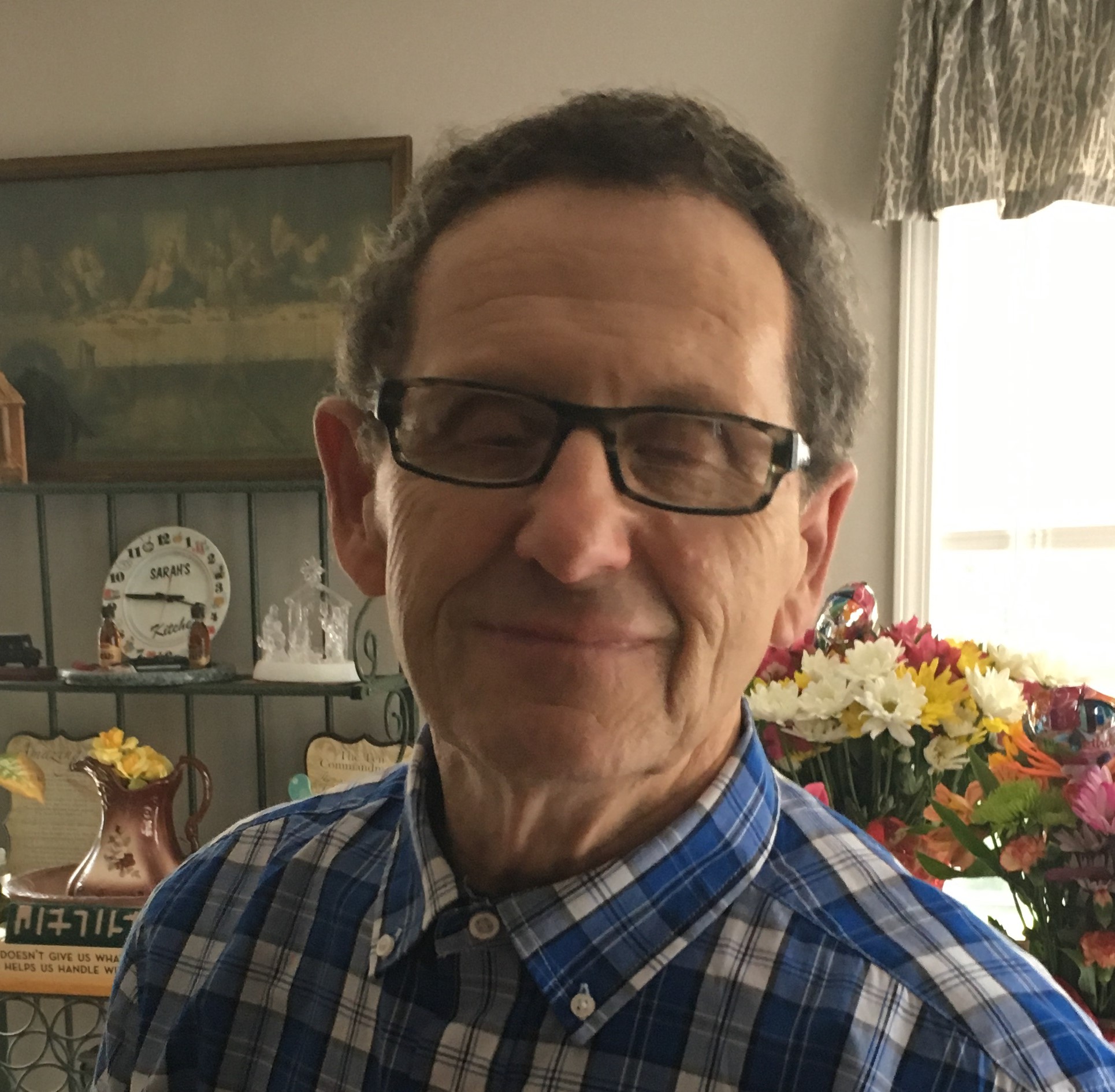 On Sunday May 3, 2020 Ronald Donald Crigger (80) went to spend eternity with his Lord and Savior Jesus Our Christ. Waiting with open arms was his twin brother Donald Ronald Crigger and his second brother David Mitchell Crigger both of whom preceded him in his journey to Glory.
Ronald is survived by a truly dedicated wife of 56 years Sarah L Crigger along with a daughter Teresa Lynn Bracken husband Roger Eric Bracken niece Hannah Nicole Bracken all of which attended to his every need daily for years as he struggled against Dementia. A beloved sister Shirley Ann Rinehart (82) and husband Gene Rinehart. Son Ronald Cordell Crigger wife Angela Joyce Crigger. Granddaughters Allison Jeanette Wilson, Hannah Nicole Bracken. Grandson Ronald Cordell “Corey” Crigger II. Nephews Rick and Robert Loun and Michael David Crigger. Niece Dawn Jean Fleming. Brother and sister in laws Gene and Tricia Virts who showed great kindness to Ronalds condition and many other family members and friends.
Ronald served in the United States Army Infantry until becoming a photographer for the National Institutes of Health in Bethesda Maryland. He moved on to fly with the Frederick Maryland Civil Air Patrol Wing and became a dedicated Driver and Shop Steward with U.P.S. For 35 years. Upon retiring to his West Virginia home he remained a loving husband and father and will be greatly missed. Just as he witnessed to his two brothers and many more he would want everyone to know that “You Need Jesus!!” Amen. Rest well until we all meet again soon.

In honor of Mr. Criggers request cremation will be honored.