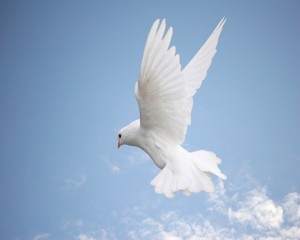 Rudolph James Hesse, age 77, a resident of Philippi, passed away unexpectedly Thursday, March 12, 2020 at his residence. Rudy was born November 2, 1942 in Foley, Alabama a son of the late Rudolph Joseph and Ruth (Hedrick) Hesse. Rudy was united in marriage on May 20, 1977 to Anna (Funk) Hesse who survives at home.
Also surviving-
Brother-in-law and sister-in-law, James Funk and wife Diana (Danforth) Funk of Little Hawking, OH

Rudy was also preceded in death by his father-in-law and mother-in-law, Harry and Audra (Warner) Funk, nephew, David Andrew Funk.
In earlier years Rudy worked in Ohio doing Auto Body Repair, later he was a heavy equipment operator working on several strip mines and road construction jobs. His great passion was farming, which he dearly loved. Rudy was 1961 graduate of Belington High School.

Friends will be received at the Wright Funeral Home and Crematory 220 N. Walnut St. Philippi on Tuesday March 17, 1-4 pm. Funeral services will be conducted at 4 pm with Rev. Shirley Webster officiating. Interment will follow in the Mt. Vernon Memorial Cemetery. In lieu of flowers memorial contributions may be made to Animal Friends of Barbour County PO Box 452 Philippi, WV 26416, or a charity of your choice.