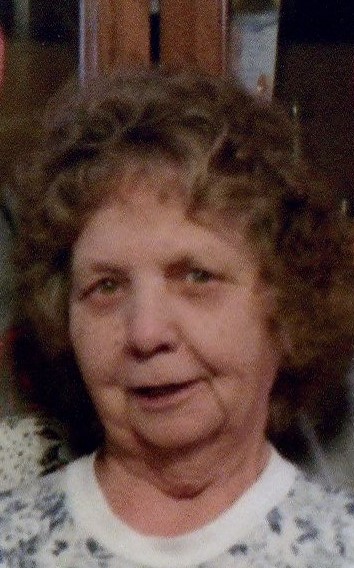 Ruth Ann “Tootie” Campbell age 77, a resident of Buckhannon, passed away on Tuesday December 25, 2018 in Ruby Memorial Hospital with her loving family by her side. Ruth was born October 15, 1941 in Taylor Co. a daughter of the late Ervin James and Olga Mae (Norman) Poling. Ruth was united in marriage on March 1, 1958 to Martin Campbell who survives at home. Also surviving-

Leona Weaver and husband Larry all of Philippi

One brother, Johnny Poling and wife Lynn of Virginia

Ruth was preceded in death by four brothers and two sisters. She was a homemaker.

Friends will be received at the Wright Funeral Home 220 N. Walnut St. Philippi on Saturday December 29, from 5-8 pm. In honor of Ruth’s wishes cremation will follow.