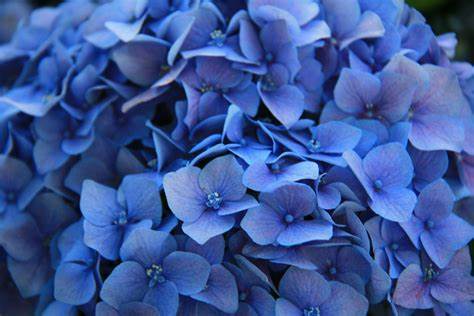 Sadie Mae Williams, age 93, a resident of Philippi, passed away January 18, 2022 in Mansfield Place of Broaddus Hospital. Sadie was born August 24, 1928 in Louisville, KY a daughter of the late William and Nancy (Bushong) McMillen. Sadie was united in marriage on January 22, 1947 to Eugene Ferol Williams who preceded her in death on February 29, 2004. Surviving is
Sons, Eugene Williams Jr. and wife Sue of Philippi
Rusty Williams and wife Debbie of Philippi

Sadie was preceded in death by one grandson, one sister, and four brothers. She worked as a seamstress for Reidboard Brothers. She enjoyed crocheting, quilting, working puzzle books, canning and going shopping.

Friends will be received at the Wright Funeral Home and Crematory 220 N. Walnut St. Philippi on Thursday January 20, from 6-8 pm and Friday January 21, from 8- 11 am. Funeral services will be conducted at 11 am with Rev. David “Cowboy” Brown officiating. Interment will follow in the Tacy Crossroads Cemetery. Condolences may be expressed to the family at www.wrightfuneralhomeservices.com