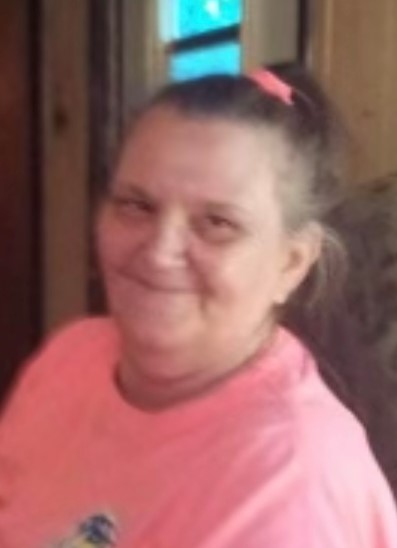 Sara Jane Wiseman, age 59, a resident of Philippi, passed away Saturday February 19, 2022 in the United Hospital Center, in Bridgeport. Sara was born January 25, 1963 in Philippi, a daughter of the late Robert Lee and Linda Lou (Cozad) Dotson. Sara is survived by children, Frederick Blagg, Robert Blagg, Stanley Blagg, Evan Wiliston, and Matthew Wiseman, former husband Stanley Wiseman, sister, Carol Lin Caldwell and husband Sammy, and nine grandchildren. Sara was preceded in death by her parents as well as sister, Debbie Sue Dotson. She loved being a mother and grandmother, she enjoyed coloring. Sara loved her dogs and cats, she also enjoyed working word puzzles.
Friends will be received at the Wright Funeral Home and Crematory 220 N. Walnut St. Philippi on Thursday February 24, from 4-7 pm. In honor of Sara’s request cremation will follow.