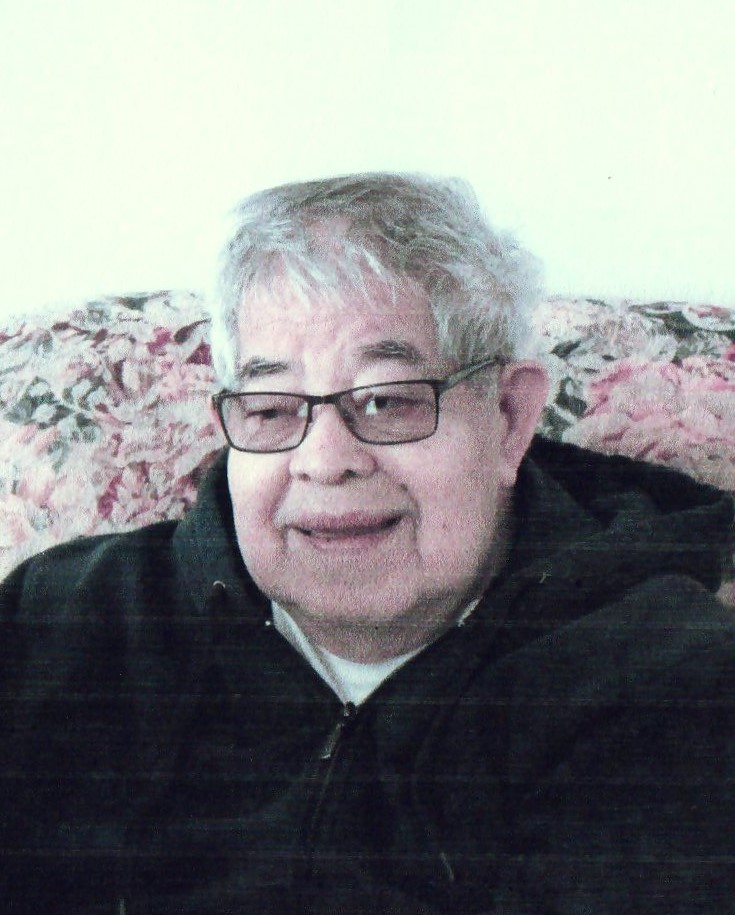 Sesario Jacques, Jr., age 81, a resident of Bush Ave., Philippi passed away Friday March 30, 2018 in Ruby Memorial Hospital following a brief illness. Sesario was born October 30, 1936, in Fairmont, WV, a son of the late Cesario and Florentina (Martinez) Jacques. Sesario was united in marriage on August 25, 1966, in Oakland, Md. to Candace Lee (Poling) Jacques who survives at home. Also surviving

Sesario retired as a coal miner having worked at Robinson Run Mines, and Bethlehem Mines. He served in the US Army from 1960-62. He was an avid sports fan, and enjoyed watching the birds in his yard. His greatest joy was spending time with his grandchildren and K-9 companion Abby. Sesario was a member of the St. Augustine and St. Elizabeth Catholic Churches.

Friends will be received at the Wright Funeral Home 220 N. Walnut St. Philippi on Monday, April 2, from 2- 8 pm. with rosary being recited at 7:30 pm. A Mass of Christian Burial will be held on Tuesday, April 3, at 11 am at St. Elizabeth Catholic Church with Rev. Fr. Jim O’Connor as celebrant. Interment will follow in the Mt. Vernon Memorial Cemetery with military honors being accorded.