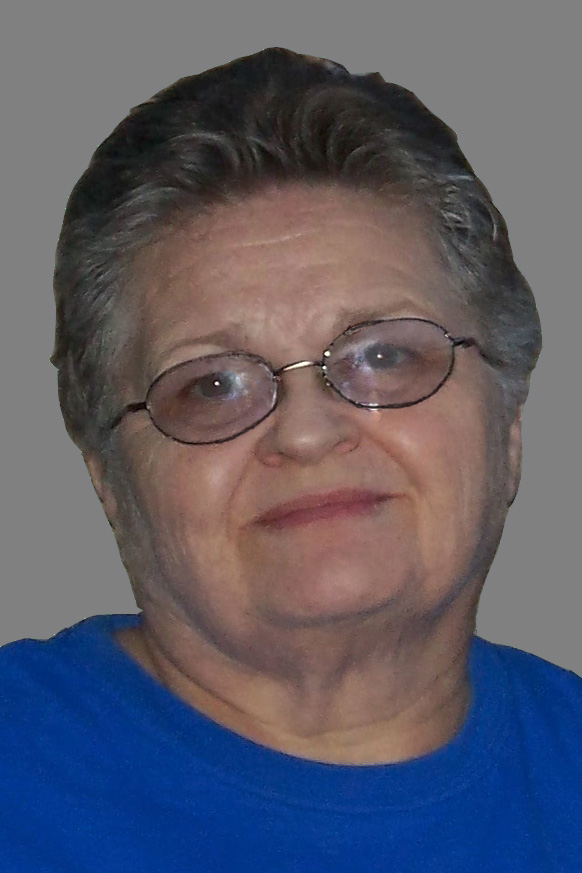 Sharron Lulane Bennett, age 71, a resident of Clemtown, passed away Thursday October 15, 2020 in the Mon General Hospital. Sharron was born January 20, 1949 in Barbour County, a daughter of the late Clarence William and Mildred (McCauley) Duckworth. Sharron was united in marriage on November 9, 1970 to Holty Grayson Bennett, Jr. who preceded her in death on January 30, 2014. Surviving are-
Daughters, Katina Lulane Hunt and husband Eric of Moatsville
Amelia “Amy” Marlena Bennett of Clemtown

Sharron worked as a clerk for Heart and Hand Thrift Store, she enjoyed spending time with her family and grandchildren.

Friends will be received at the Wright Funeral and Crematory 220 N. Walnut St. Philippi on Saturday October 17, from 2-8 pm and on Sunday October 18, from 8 am- 2 pm. Funeral services will be conducted at 2 pm. Interment will follow in the Clemtown Cemetery.