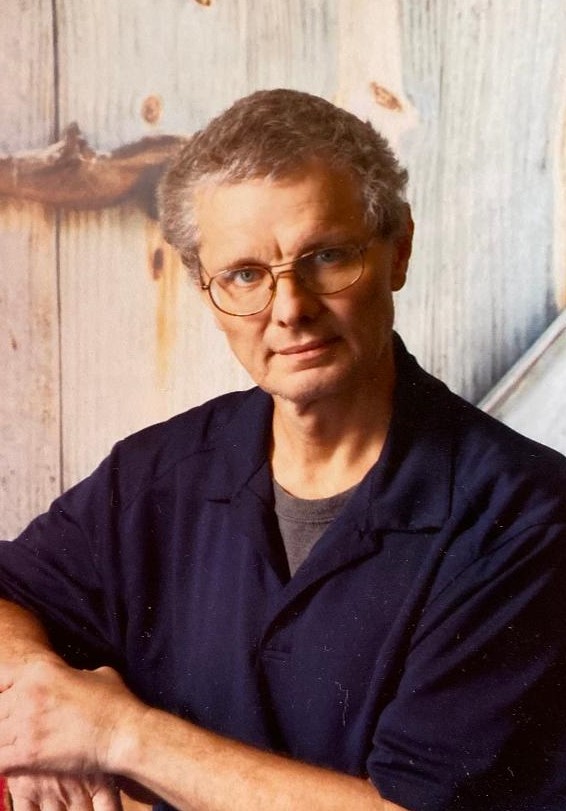 Sheldon Robert Lawson, age 54, a resident of Galloway, passed away on Tuesday, March 17, 2020 in the United Hospital Center. Sheldon was born February 22, 1966 in Philippi, a son of Robert and Verdinia (Collins) Lawson previously of Galloway, now residing in Fairmont. Also surviving-
Sister, Regina Ketterman and husband Greg of Galloway

Sheldon was preceded in death by grandparents, Belle (Welch) Collins and Cecil Guy Collins. Sheldon worked as Shop-N-Save as head stocker for nine years and seven months. Sheldon was an avid hunter and fisherman, he enjoyed watching TV and spending time with his family. He was a member of the Holy Trinity Chapel and a graduate from Philip Barbour High School.

Friends will be received at the Wright Funeral Home and Crematory 220 N. Walnut St. Philippi on Saturday March 21, from 11:30 am- 3 pm. Funeral services will be conducted at 3 pm with Speaker Bud Wilfong, and Pastor Aaron Cayton officiating. Interment will follow in the Pt. Pleasant Cemetery.