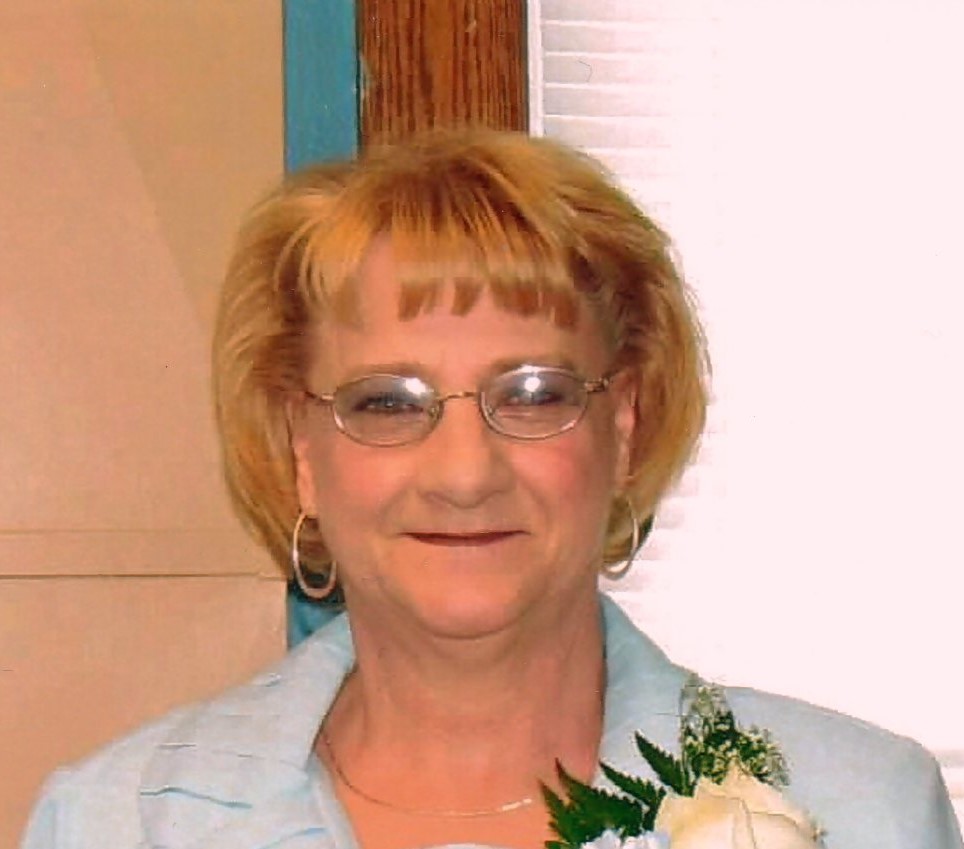 Shelia faithfully attended the Philippi Church of the Nazarene. She was a homemaker for several years until she was called to the workforce. She worked at Broaddus Hospital and the Good Samaritan for numerous years as a CNA. She loved to help the elderly and made a lot of friendships along the way. Although she was a blessing to them, she considered them an even greater blessing. She loved to cook especially during Christmas time because it was her favorite time of year. She found great enjoyment being with family. She will be greatly missed.

Friends will be received at the Wright Funeral Home and Crematory 220 N. Walnut St. Philippi on Monday December 9, from 6-8 pm and on Tuesday December 10, from 8am – 2 pm. Funeral services will be conducted at 2 pm with Rev. Michael Dickenson officiating. Interment will follow in the Mt. Vernon Memorial Cemetery. 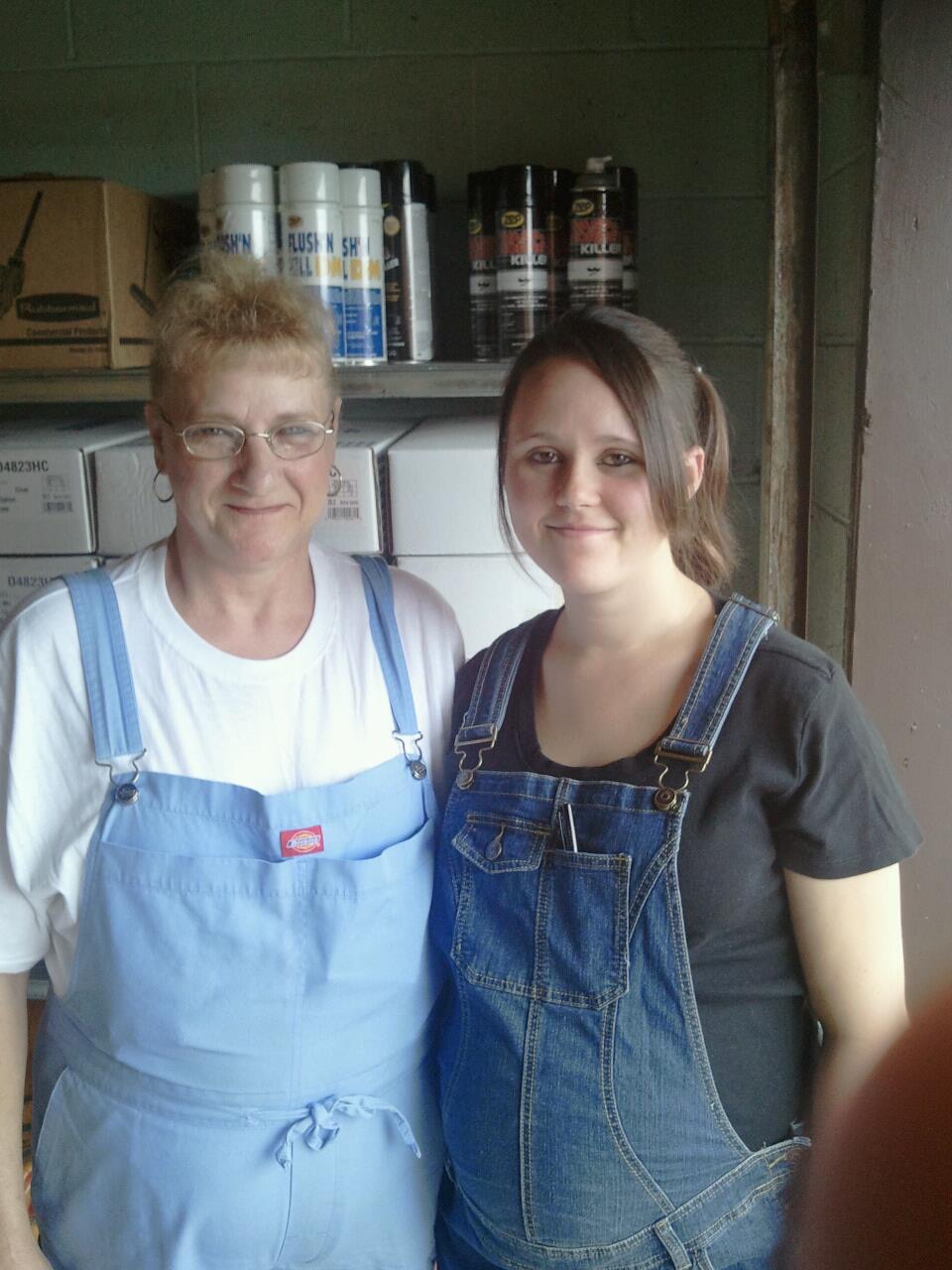 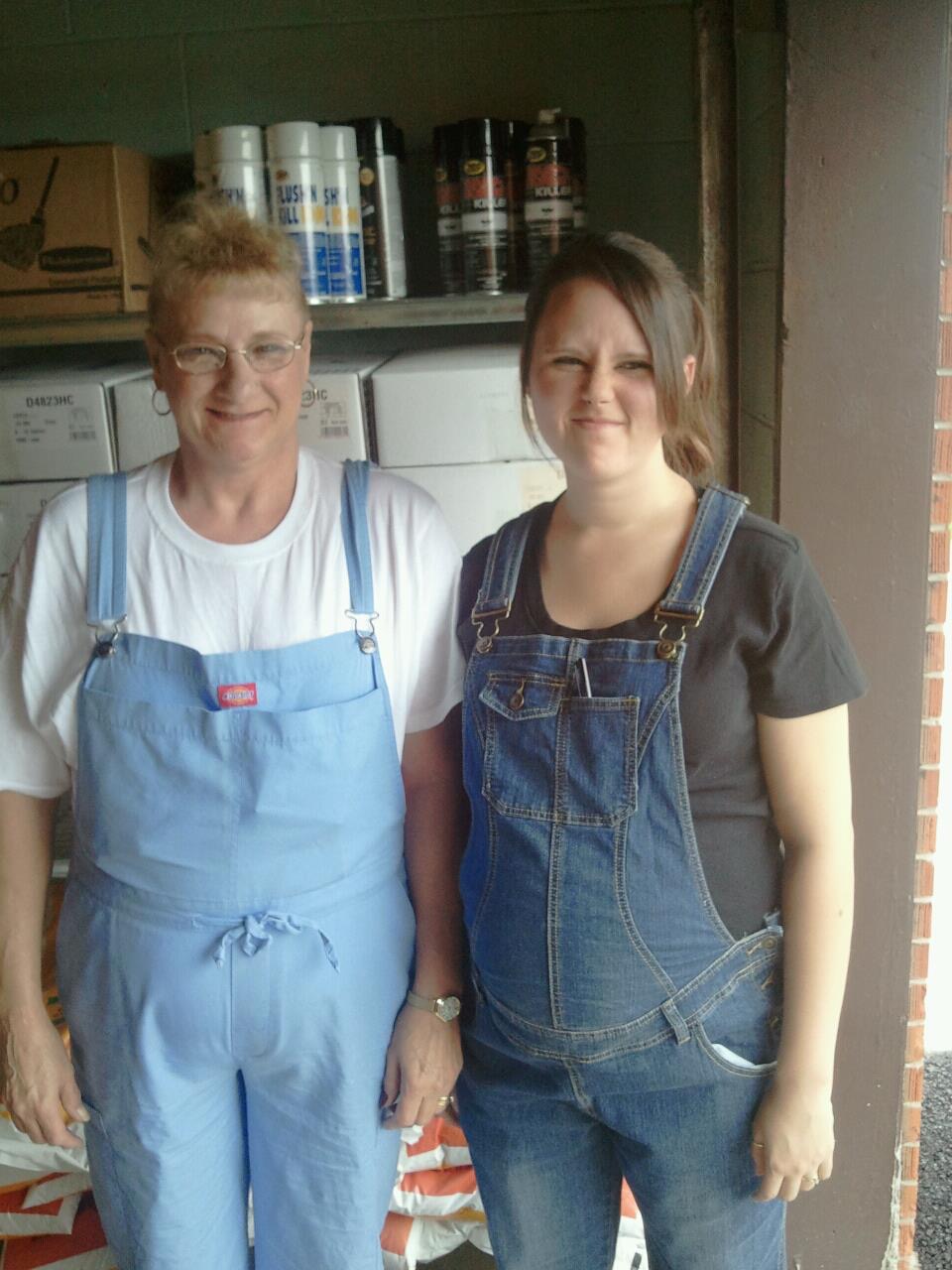