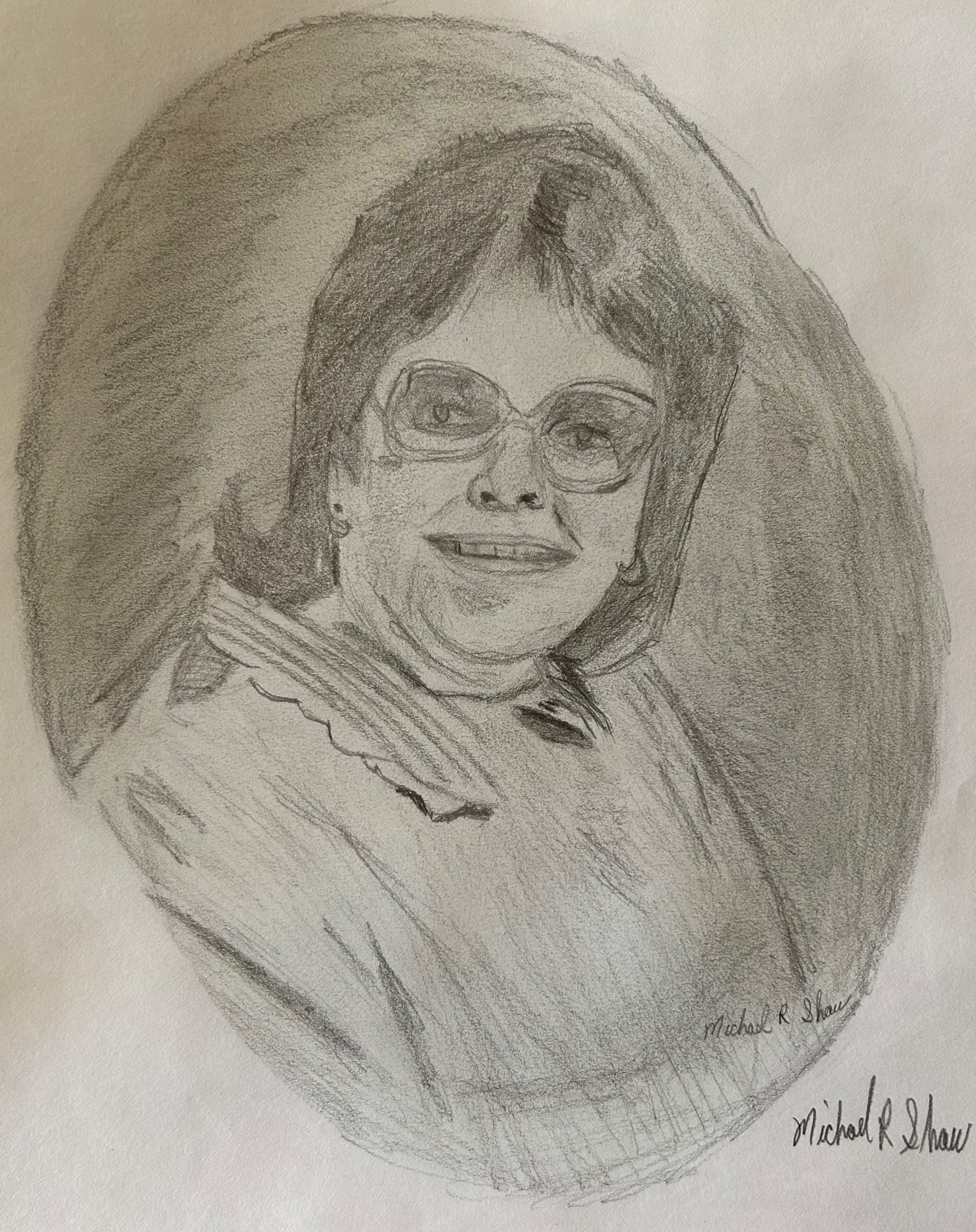 Sheila was a graduate of Philip Barbour High School. She worked as bookkeeper for Kines Exxon. She enjoyed taking side-by-side rides, making arts & crafts, taking pictures of family, friends, and beautiful scenery. Sheila loved spending time with friends and family. Sheila enjoyed spending time and helping to care for her mother, Jean, and grandmother, Sedalia Freeman. Sheila cared more about others than herself, spending countless hours on the phone checking on people making sure they were alright or if they needed anything. She volunteered at the Kasson School and attended Shiloh Church.

Friends will be received at the Wright Funeral Home and Crematory 220 N. Walnut St. Philippi on Tuesday October 18, from 4-8 pm and on Wednesday October 19, from 8- 11 am. Funeral services will be conducted at 11 am with Rev. Todd Mouser officiating. Interment will follow in the Tacy Crossroads Cemetery. In lieu of flowers, donations may be made in Sheila’s name to: American Heart Association, P.O. Box 840692 Dallas, TX 75284-0692.