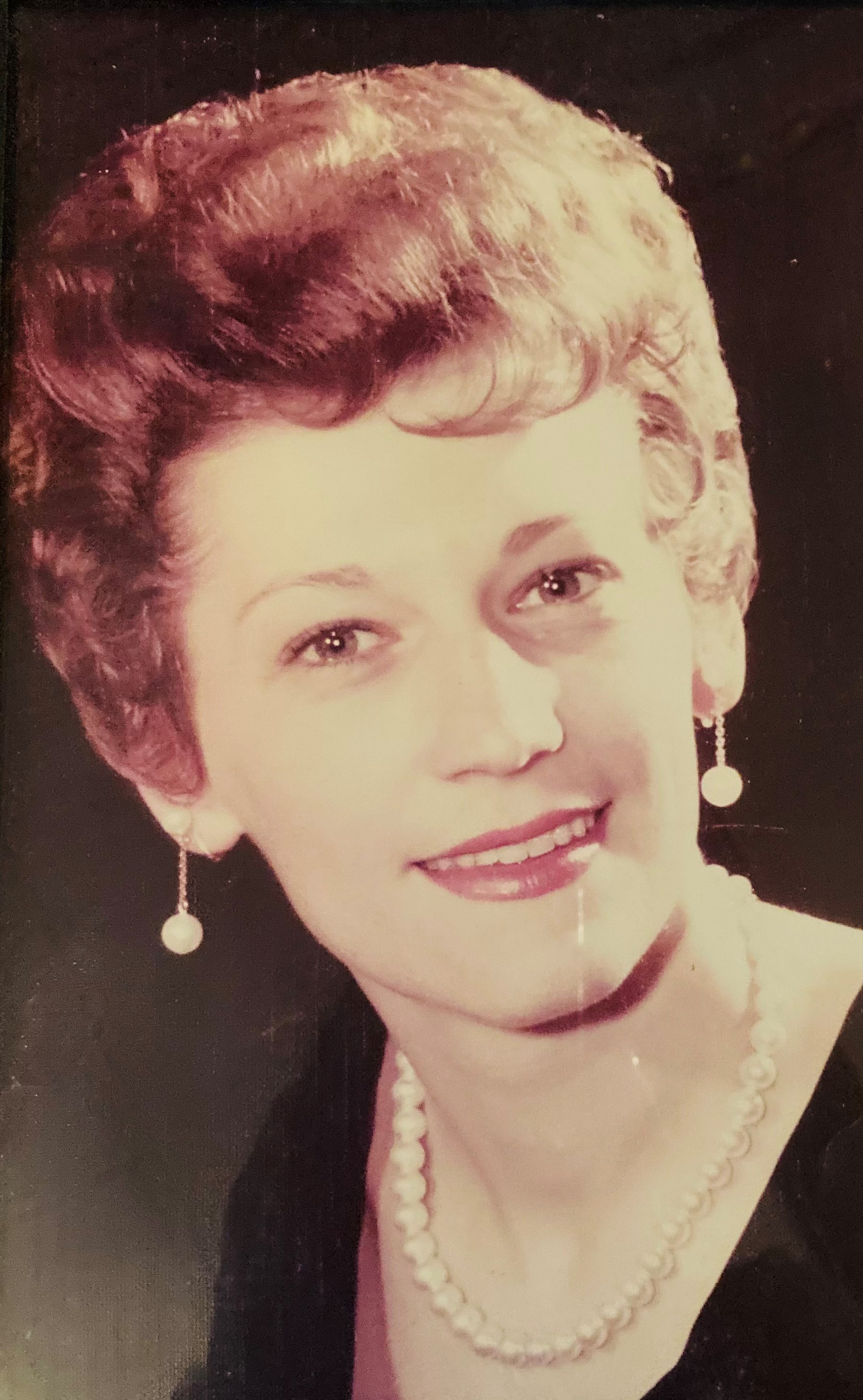 Shirley was preceded in death by her parents, as well as three brothers, Clay, Donald, and David Markley, two sisters, Virginia Lantz, and Betty Boyles, and an infant daughter. She attended the Jerusalem United Methodist Church, she enjoyed reading, shopping, attending WVU Football games, going to the movies, and most of all spending time with friends and family. Shirley worked in earlier years for High Shear Corp. in Los Angeles California while her husband Bucky was stationed there. Also she worked as a WV telephone operator.

Friends will be received at the Wright Funeral Home and Crematory 220 N. Walnut St. Philippi on Saturday March 26, from 5-8 pm and on Sunday March 27, form 10 am- 2 pm. Funeral services will be conducted at 2 pm with Pastor Sam Haught officiating. Interment will follow in the Jerusalem Cemetery. The family asks that mask be worn for those attending the funeral home. In lieu of flowers memorial contributions may be made to Mt. Hospice 1002 S. Crim Ave. Belington, WV 26250. Condolences may be expressed to the family at www.wrightfuneralhomeservices.com