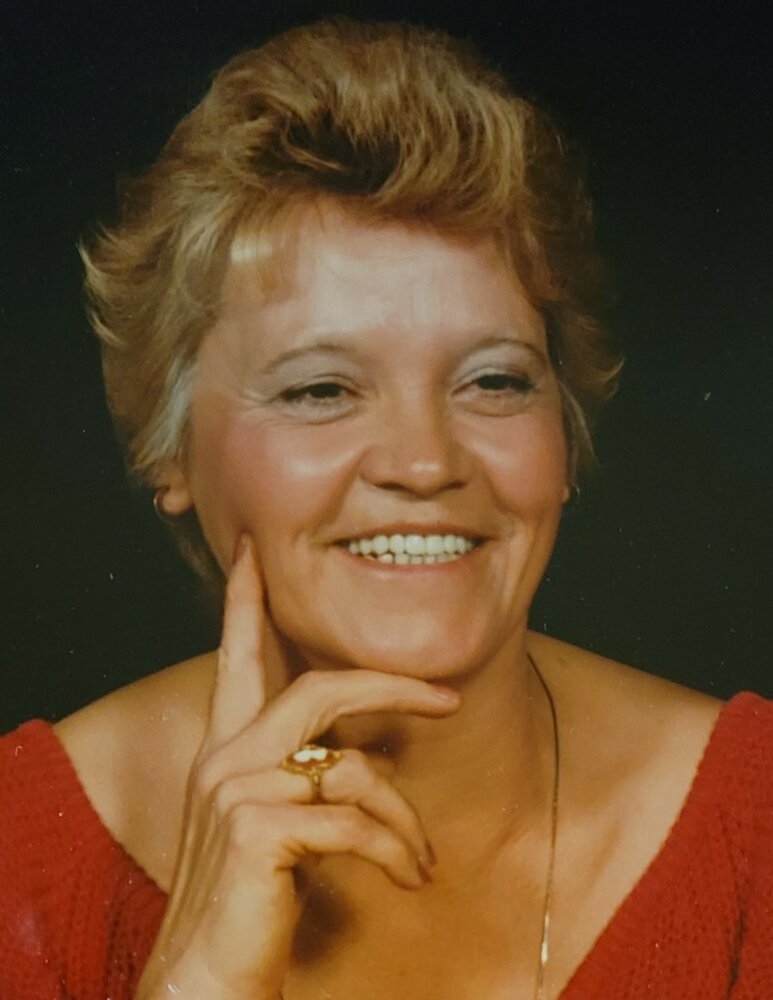 Shirley Jean (Talkington) Swiger, 78, a resident of Philippi, closed her eyes and went home peacefully surrounded by family on March 30, 2022

Shirley was born on October 13, 1943 in Clemtown, WV, WV, to Bernard Talkington and Ruth (Haddix) Talkington. Shirley married Orwin Lee Swiger on December 9, 1959, Lee preceded her in death on June 14, 2019.
Shirley is survived by three brothers Ed Talkington of Ohio, Robert Talkington and Roger Talkington both of Philippi, sister Bertha Lake of Clarksburg.

Friends will be received at the Wright Funeral Home and Crematory 220 N. Walnut St. Philippi on Saturday April 2, from 4-8 pm and on Sunday April 3, from 8 am- 2 pm. Funeral Services will be conducted at 2 pm with Pastor Mike Stottlemyer officiaiting. Interment will follow in the Clemtown Cemetery.