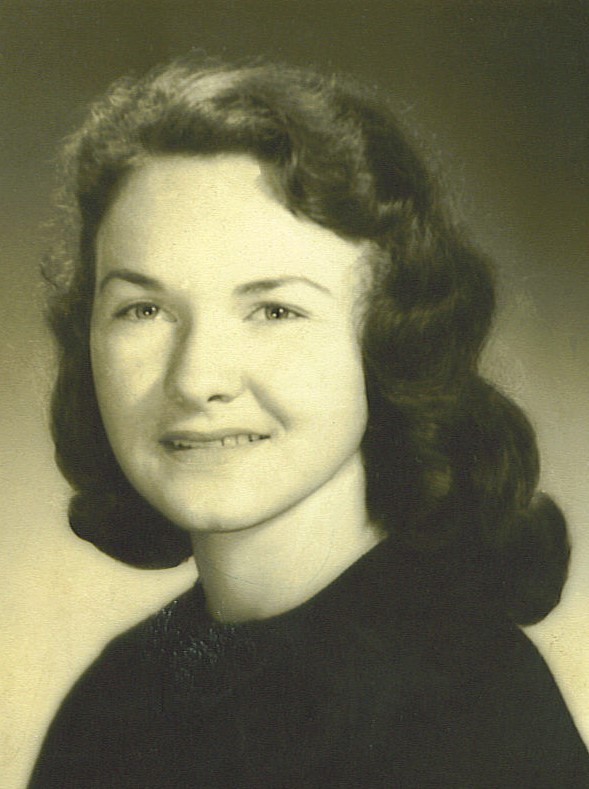 Sondra Kaye (Maxson) Farley, age 81 a resident of Hampton, Virginia passed away Tuesday February 1, 2022. Sondra grew up in Barbour County in the Century Volga area. She was born June 7, 1940 in Century she is the oldest of six children to Willard (Bud) Maxson and Kathryn (Spotloe) Maxson. As a child, Sondra’s father soon gave her the nickname San which remained with her all of her life. She attended the schools of Barbour County and graduated from Philippi High School in 1958. She was in her high school band for all four years where she became a highly talented trumpet player. Her five siblings all live in West Virginia. Stephen and wife Paula of Seth, Bridget and son Matthew of Century, Rodney and wife Ann of Philippi, Jeffrey and wife Antoinette of Volga and Cindy and son Jr. of Century. After graduation, San worked for a time in a travel agency in Washington, DC. In August of 1958, she married her childhood sweetheart Denver (Sonny) Farley, a US soldier also from Century. They traveled extensively in our Army and served overseas in Hawaii and Italy. Sondra and Denver have three sons, Alan and Denny of Hampton, Virginia and Lenny of Bismarck, North Dakota. San cared for their sons while her husband served extensively in Vietnam. They now have six grandchildren and five great grandchildren. San was preceded in death by her parents Willard “Bud” and Kathryn Maxson, as well as daughter-in-law, Letha R. Farley. San remained a homemaker until her sons were grown. She worked in several positions in the public school system ultimately becoming an executive secretary and retiring 2004. San and Sonny spent their retirement years living in Buckroe Beach, Virginia. They built a vacation home in Barbour County that enabled them to spend time in their birthplace near their families. San loved to cook, listen to old music and ride her fancy golf cart. She was a true animal lover, and collected salt and pepper shakers and music boxes. San adored her family and loved sitting out at her West Virginia home to watch the wild animals.

Friends will be received Wright Funeral Home and Crematory 220 N. Walnut St. Philippi on Wednesday February 9, from 9:30 – 11am. Funeral services will be conducted at 11 am with Pastor Bryan Headley officiating. Interment will follow in the Mt. Vernon Memorial Cemetery.