Stephen Delaney, age 64, a son of Flora B. “Totty” (Davis) Delaney and the late Richard Delaney of Philippi, WV, passed away at his home in Clarksburg, WV on Monday March 10, 2014. He was born August 2, 1949 in Harrison County.
Mr. Delaney is survived by son Alfred “AJ” Judson and wife Denise of Philippi, daughters Melissa Thompson of Avondale, AZ and Amanda Delaney of Bloomington, IN. He is also survived by brothers Basil Delaney and wife Judy of Queretaro, Mexico, and John Delaney and wife Robin of Lexington, KY, sister-in-law Patti Delaney of Philippi. He also has a granddaughter, Alexis, of Bloomington, IN, two grandsons, Wyatt and Emytt Judson of Philippi as well as five nephews and two nieces.
He was preceded in death by a brother, Kevin Patrick Delaney, in 2005.
Mr. Delaney graduated from Philip Barbour High School in 1967 and attended Vincennes University in Vincennes, IN. He served in the US Navy during the Vietnam War. He was a Methodist by faith. He was also a lifelong and devoted WVU sports fan.
In honor of Mr. Delaney’s wishes he will be cremated. A memorial service will be held at a later date at the convenience of the family. In lieu of flowers, the family request that any donations be made to a hospice of choice. 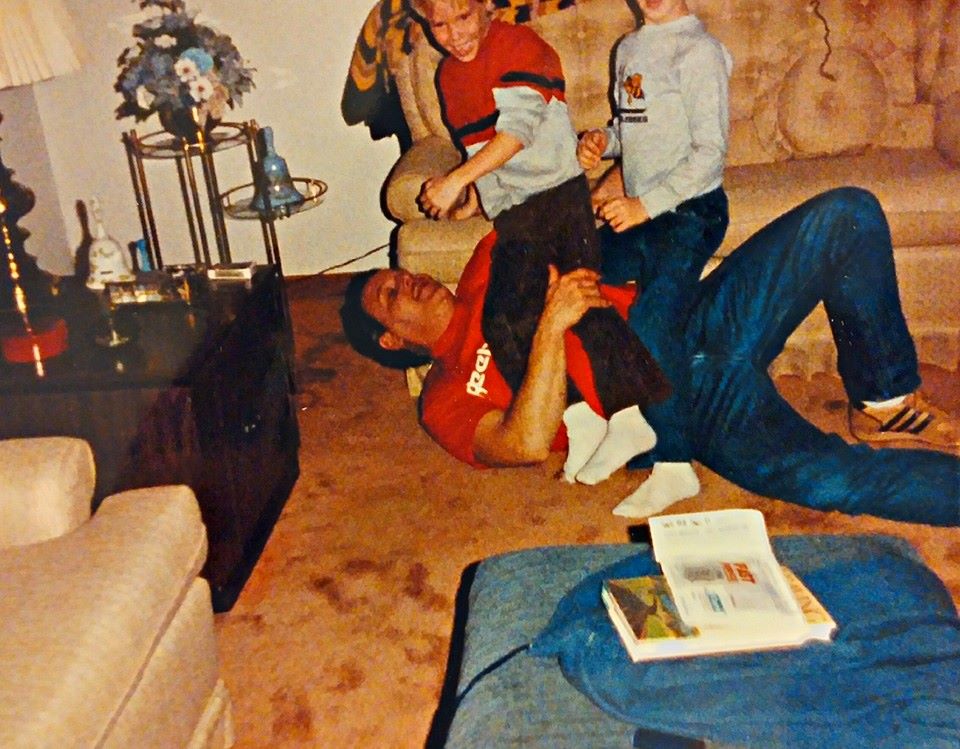