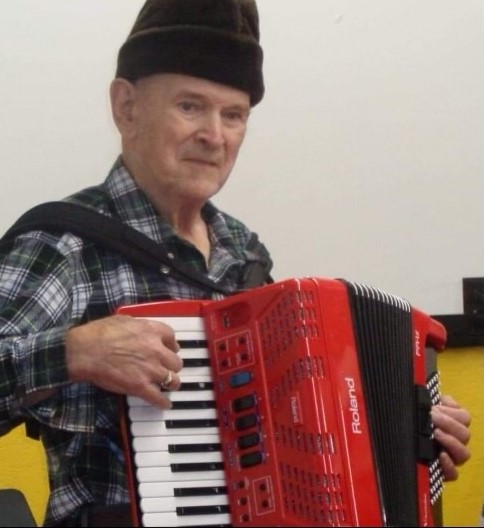 Stephen was preceded in death by his parents, first wife, and sister, Patricia Lewis.

Stephen worked for Pittsburgh Plate Glass, King Knob Coal Company, Sears, and was a waste water operator for the City of Philippi.  Stephen played accordion with the Good Ole Boys. He enjoyed working in his garage, yard and was the jack of all trades.  Stephen loved animals and had several pets over the years.  He enjoyed watching war movies and his favorite actor was John Wayne. He also was an outdoorsman, enjoyed fishing and taking car rides.

Friends will be received at the Wright Funeral Home and Crematory 220 N. Walnut St. Philippi on Tuesday August 30, from 5-8pm and on Wednesday August 31, from 10am- 1pm.  Funeral services will be conducted at 1 pm with Pastor Bryan Headley.  Cremation will follow the service.  Inurnment will be held on Thursday September 1, at 11 am in the Mt. Vernon Memorial Cemetery. In lieu of flowers the family ask memorial contributions to be made to Animal Friends of Barbour County PO Box 452 Philippi, WV 26416.