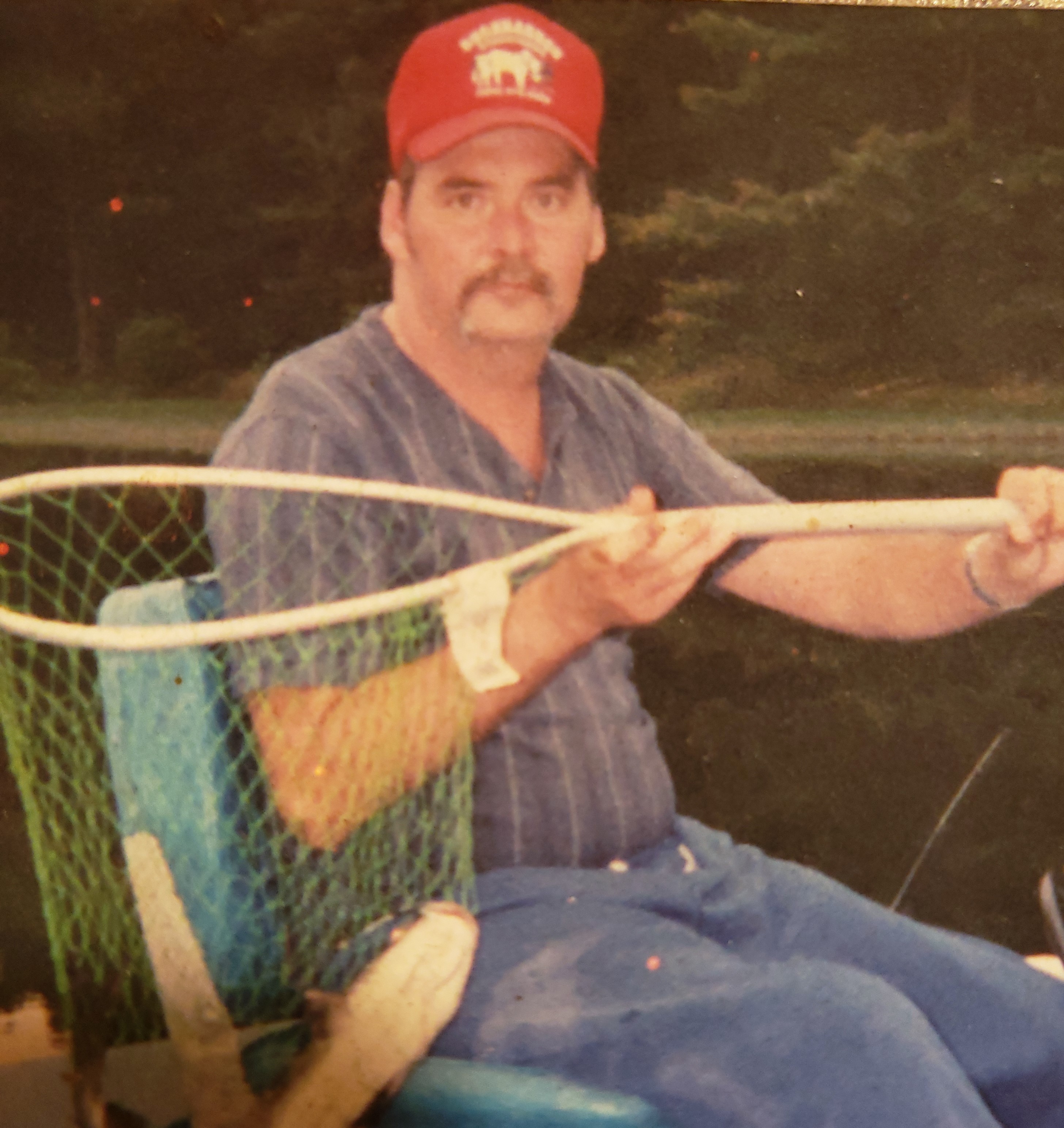 Steven Michael Shaw, age 59, a resident of Philippi, passed away Friday February 1, 2019 at his daughter’s residence. Steven was born August 3, 1959 in Elkins, WV a son of the late Donald Hartman Shaw and Jessie Lou Shaw who survives. Also surviving-

Steven worked as an Equipment Operator on the strip mines, he had worked as a drill operator for different oil and gas companies, and was an avid farmer.

Friends will be received at the Wright Funeral Home 220 N. Walnut St. Philippi on Tuesday February 5, from 3-8 pm. In honor of Steven’s request cremation will be honored and will follow. Condolences may be expressed to the family at www.wrightfuneralhomeservices.com