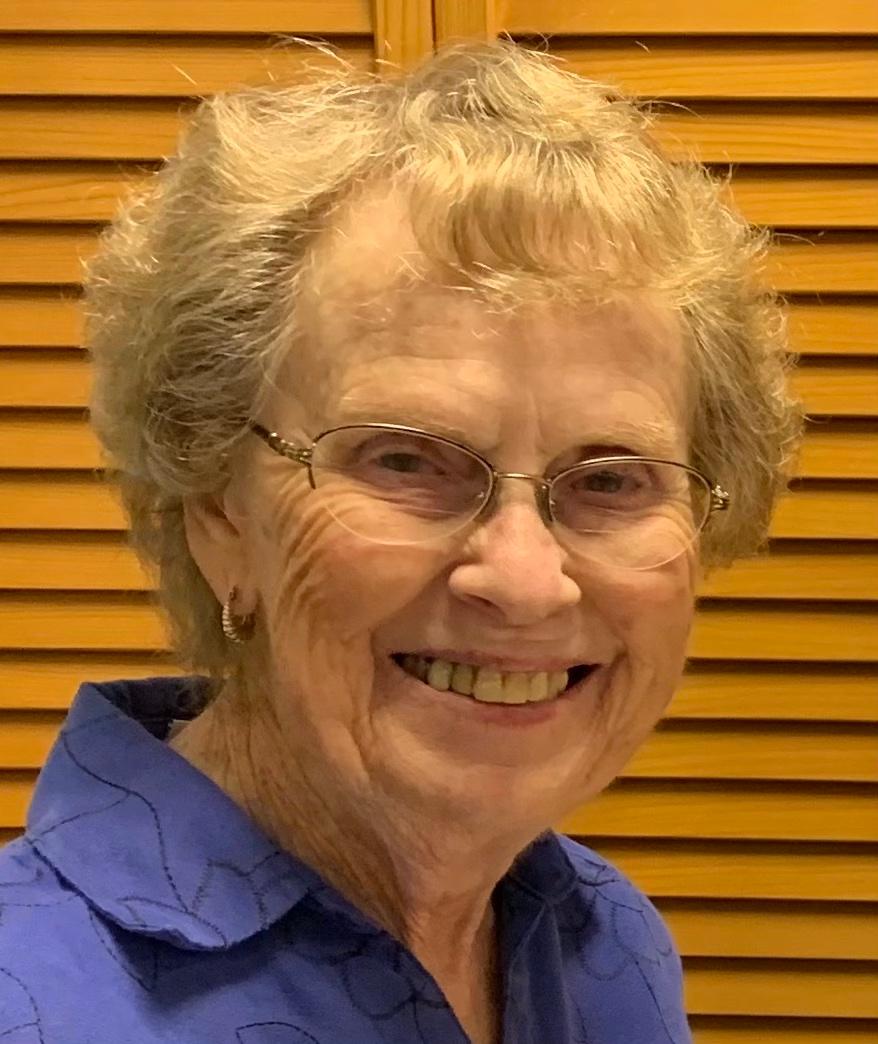 Mrs. Nitz is survived by her husband, Wilbur Lee, and three children: Kevin, Sherri and Jay. She was preceded in death by her brother Donald and an infant daughter, Teresa.

Mrs. Nitz graduated from the Clarksburg Business College and worked at the U.S. Department of Agriculture and the Central Barbour PSD. She and her husband were married 64 years and owned an excavating company, Frontier Enterprises. Mrs. Nitz was a devoted member of the Corley United Methodist Church and dedicated years of volunteer service to the Barbour County 4-H.

Friends will be received at the Wright Funeral Home and Crematory, 220 N. Walnut St. Philippi on Friday August 12, from 4-8 pm. Funeral services will be conducted on Saturday August 13, at 2 pm. Interment will follow in the Barbour Memorial Cemetery.

In lieu of flowers, the family requests donations to the Corley United Methodist Church, c/o Treasurer, 290 Hanger Rd, Belington 26250 or to the Wilbur and Sylvia Nitz Scholarship (#3Z820) at West Virginia University, secure.give.wvu.edu.  Condolences may be expressed to the family at www.wrightfuneralhomeservices.com