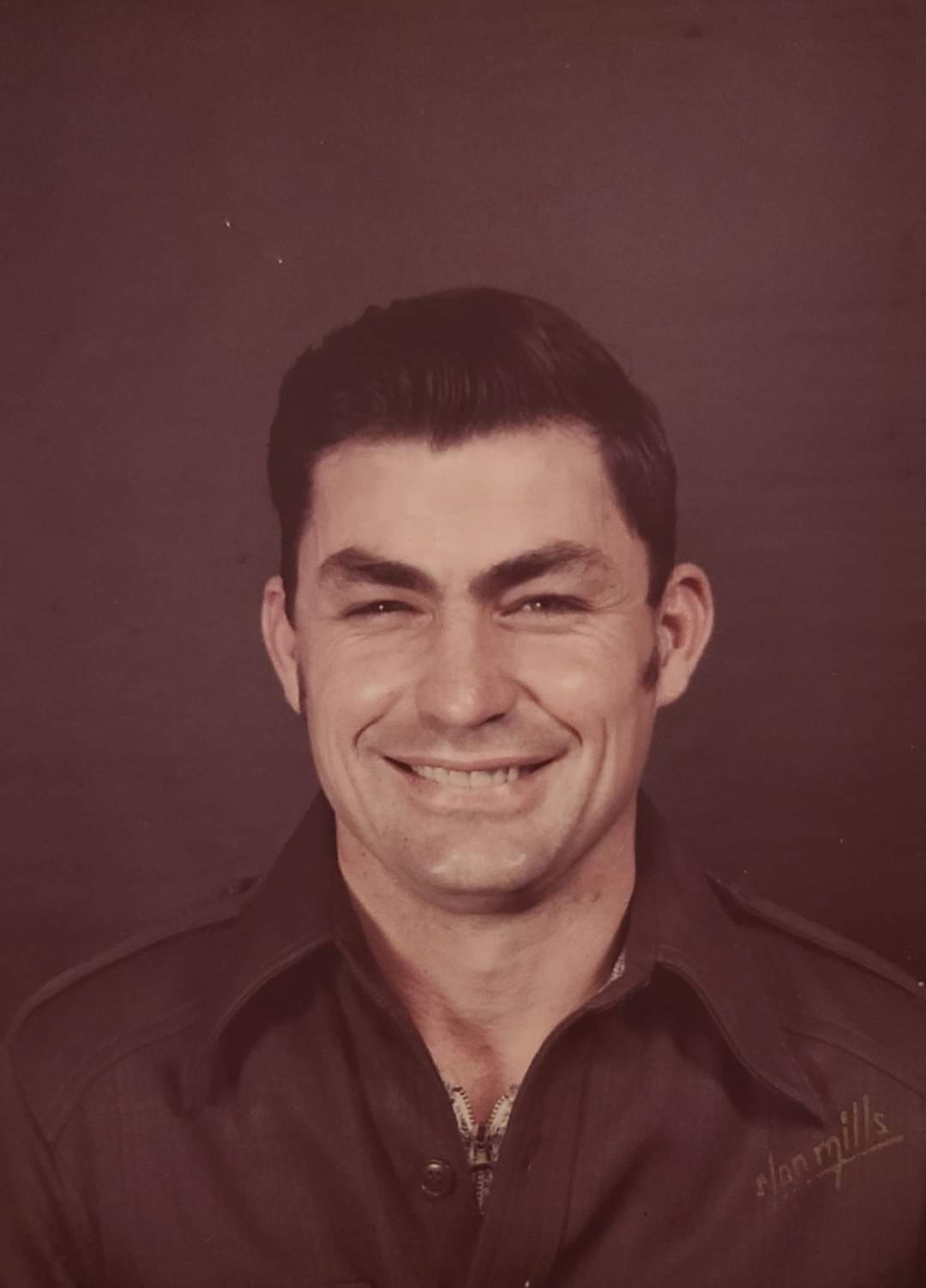 Theodore “Ted” James Zirkle, and known to the grandchildren as “papaw turkey” age 80, a resident of Audra Community. Buckhannon passed away Wednesday March 16, 2022 in Mansfield Place of Broaddus Hospital. Ted was born August 7, 1941 in Boulder, WV a son of the late Elmer and Nellie (Booth) Zirkle. Ted was united in marriage to his wife of 56 years Dorothy Lea (Fallen) Zirkle who survives at home. Also surviving is, children Genveva Lantz and husband Rick of Arden Community, Obrey Zirkle and wife Angie of Audra Community and Dori Harris and husband Lee of Buckhannon, Grandchildren Ricky, Levi, Kyle Lantz, Broderic Hinkle, Damian Zirkle, Amanda Barnette, Aaron Harris, Ally Thorne
Great grandchildren, Maddix, Maverick, Jessie, Kyle, Nick, Zaden Lantz, Beau and Kye Zirkle, Wyatt, Wayde, Raina, Loral and Callea
Brother, Delbert Zirkle and wife Shirley of GA, sisters, Mabel Campbell and Katherine Murphy both of Volga.
K-9 companion sassy whom he loved
Ted was preceded in death by his parents as well as granddaughter, Olivia Zirkle, sister, Betty Burr, Brothers, Don Zirkle and Aubrey Zirkle
Ted worked as a coal miner for several mines. He loved riding his 4-wheeler, he enjoyed hunting, and cutting and selling firewood. In honor of Ted’s request cremation will be honored and a celebration of life service will be held at a later date. In lieu of flowers memorial contributions may be made to Mt. Hospice 1002 S. Crim Ave. Belington, WV 26250.