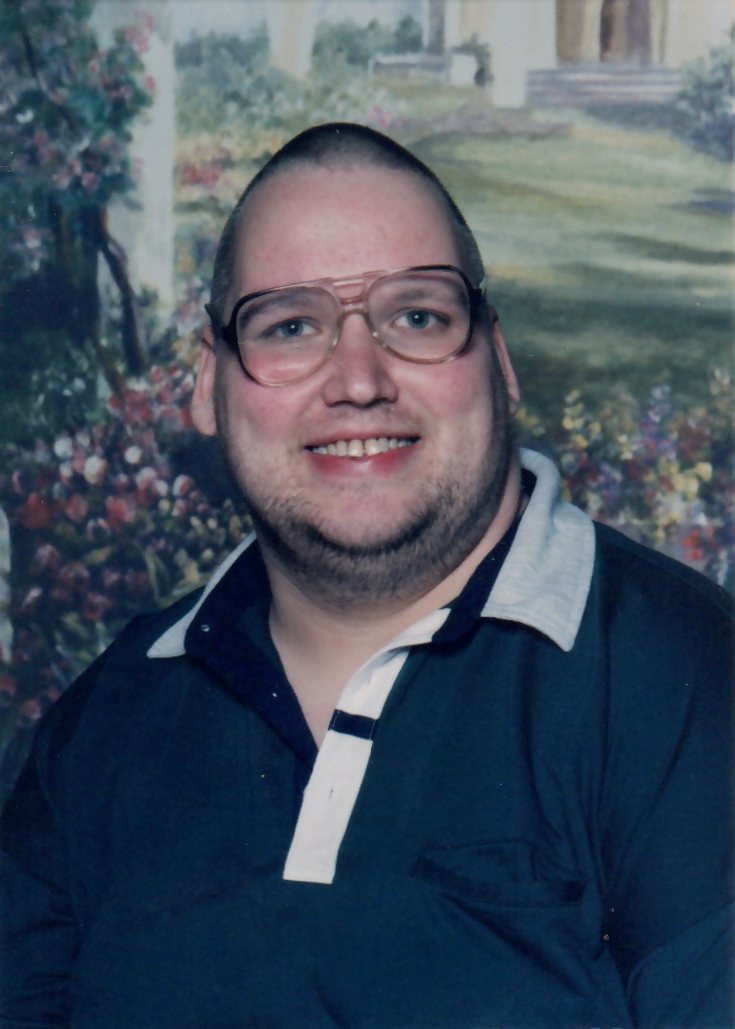 Thomas Knotts age 50 a resident of Ford Run Rd. Philippi passed away on Wednesday, December 27, 2017 at his residence. He was born October 24, 1967 in Philippi a son of the late William and Martha Mary (Wilson) Knotts. Surviving-

Mary Lantz all of Philippi

One uncle, Bill Wilson of OH

Mr. Knotts was preceded in death by two sisters, Georgia and Rosie Knotts; and one brother, Richard Knotts

He enjoyed spending time with his family, tending to his animals, watching TV, playing in the snow, he liked to cook, listen to gospel music and he loved everyone.

Friends will be received at the Wright Funeral Home 220 N. Walnut St. Philippi on Sunday, December 31, 2017 from 10am-3pm the service hour with Pastor Jon Villers officiating. Interment will follow in the Silent Grove Cemetery. 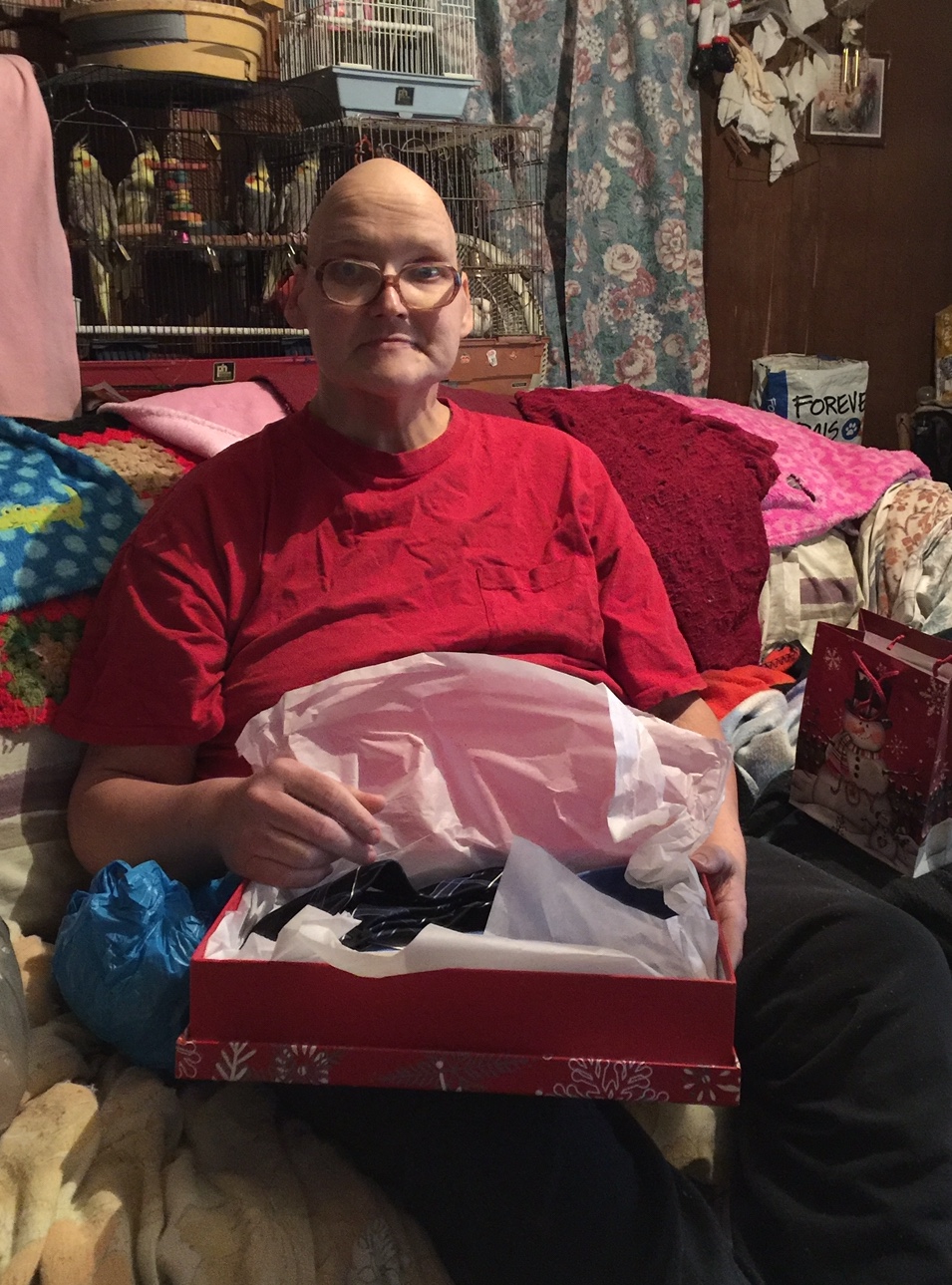