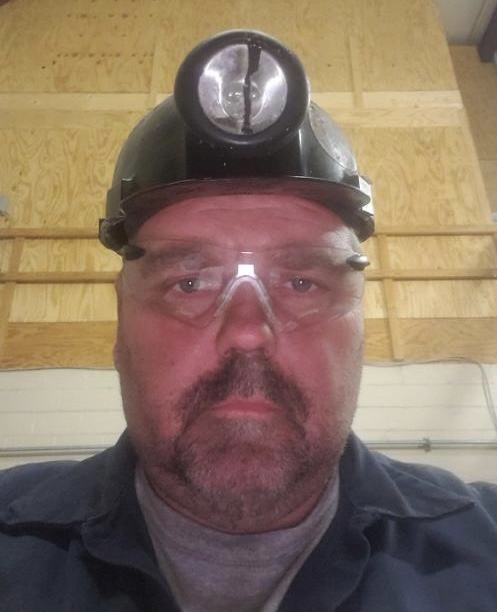 Thomas ( Tommy ) Everson 43 of Belington went home to be with the lord on October 2, 2021 after a sudden illness. Born September 21, 1978 he was the son of Thomas Larry Everson and Betty Garber. He was preceded in death by his grandparents William Bill Everson , Helen P. Jones, and Richard E. Jones. Those left to cherish his loving memory include his wife Brandy Everson whom he built a loving family of: 4 daughters Sierra, Haylie, Jaycee and Jadelynn, 3 sons Isaac, Matt and Koalton, one grandson Hudson James Wolfe; one sister Helen Everson and one brother Brian Everson; grandmother, Oreta Everson; uncle Richard Everson; aunt, Linda Everson; father in law Ronald Shahan, mother in law Linda Hartley; one brother in law, Jordan Shahan, and one son in law Kyle Wolfe, 3 close friends, Cody Weaver & Gunnar Wolfe whom were more like sons and Jeri Robinson who was like a sister.
Tommy was a loving son, brother, husband , father and pappy. He loved spending time with his family and friends and being outdoors with his sons and grandson .
Tommy made a career as a coal miner,mechanic, and electrician where he made many friends that became brothers over the years and was most currently employed by Arch Coal. In his career as a coal miner he has been fortunate enough to build a brothership with Chris and Kim Conrad, Bird(Dave) and Melissa Dixon, Adam and Kayla Wratchford, Scott and Tammy Wiles, Richard and Wanda Maxwell, Curtis and Kim Cramer, Rob Goff, and Nathan Bolyard.

Friends will be received at Wright Funeral Home and Crematory 220 N. Walnut St. Philippi on Friday, October 8th, 2021 from 5-8pm and on Saturday from 8am-12pm the service hour. Interment will follow in the Holbert Cemetery.