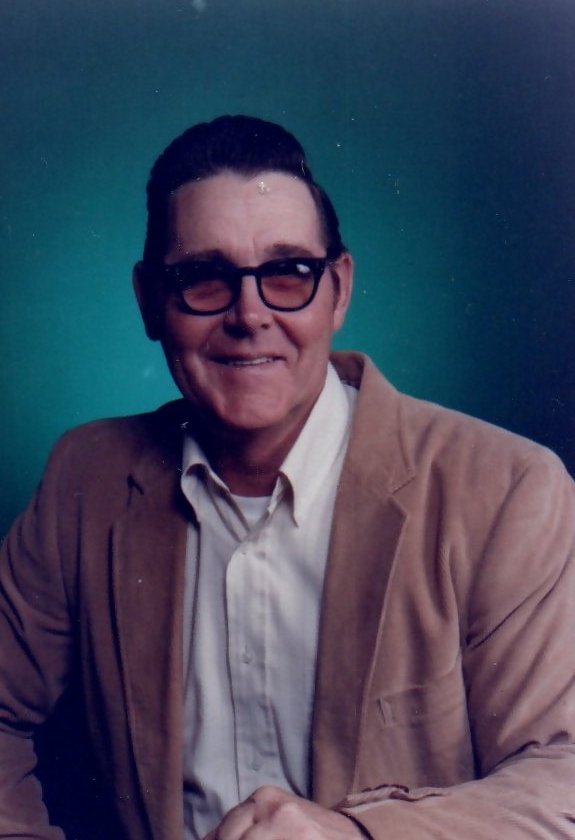 Tommy Ray Freeman, age 78, a resident of Rt. 92 passed away Thursday January 11, 2018 at his residence with his beloved wife and daughter by his side. He was born on April 28, 1939 in Moatsville, a son of the late Coda and Hazel (Moore) Freeman. On May 23, 1970 at Nestorville United Methodist Church he was married to Dottie Lou Auvil who survives. Also surviving one daughter Tina Strahin of Independence

Brother-in-law, George “Gus” Frey of Moatsville and many nieces and nephews.

Tommy was a retired construction laborer from Local #379 in Morgantown. He loved farming and gardening, spending time with his family and friends, and looked forward to visits from Ashley, who he always teasingly call his “little boy”, but above all, he loved to attend church and sing about his lord and Savior.

Friends will be received at the Wright Funeral Home 220 N. Walnut St. Philippi on Saturday January 13, from 2-8 pm and on Sunday January 14, from 8 am- 2 pm the service hour with Rev. Kenny Kendal officiating. Interment will follow in the Central Chapel Cemetery.