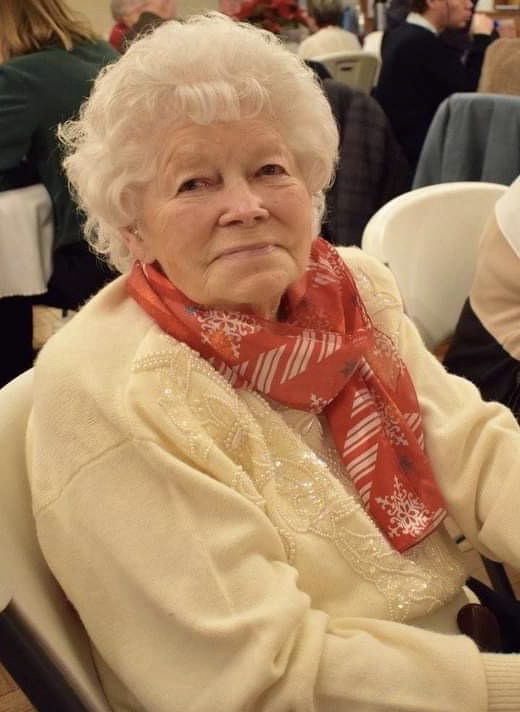 Velma Roselea Allen departed this life on Thursday, August 6, 2020 at her residence. She was born December 10, 1921 in Preston Co. a daughter of the late James Washington and Sylvia (Goff) Bolyard. She was united in marriage on June 3, 1942 to Ralph Edward Allen who preceded her in death. Surviving is-

Daughters-in-Law, Barbara Allen and Linda Coleman both of Philippi
Roann Neidert of Wheeling

Velma attended Preston Co. Schools from grade school through high school, and graduated Fellowsville High School in 1939. She was enrolled in AB. Two years later she received a Standard Normal Certification and Resumed at AB and graduated in 1960 with a Bachelor of Arts Education. Her Graduate Studies include- University of Conn, University of California- Irvine Campus, and WVU receiving a MA in Arts Education.

She was a Methodist by Faith, and a member of Jerusalem United Methodist Church

Friends will be received at Wright Funeral Home and Crematory 220 N. Walnut St. Philippi on Tuesday, August 11th from 4-8 pm and on Wednesday from 8am-12pm. Funeral services will be conducted at 12 pm. Interment will follow in Mt. Zion Cemetery in Preston County.