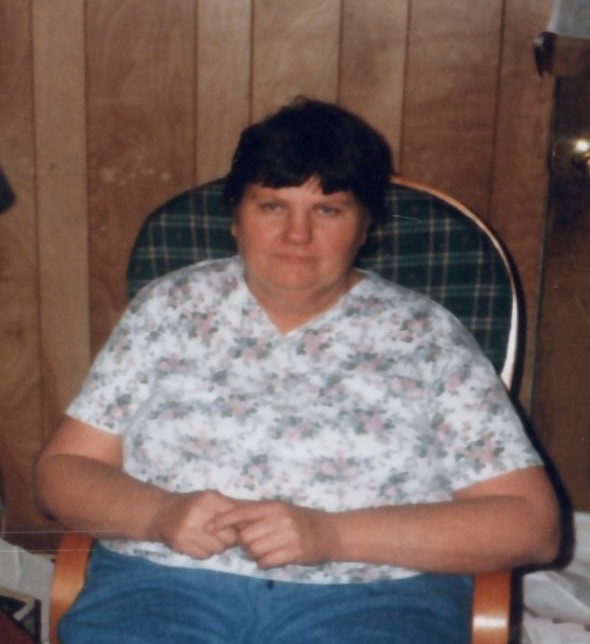 Verdinia Helen Lawson, age 75, a resident of Clarksburg and a former resident of Galloway went home to be with her Lord and Savior on Saturday September 17, 2022. Verdinia was born July 22, 1947 in Philippi, a daughter of the late Cecil Guy and Belle (Welch) Collins. Verdinia was united in marriage to her husband of 58 years Robert Hughie Lawson who survives in Clarksburg. Also surviving are children, Regina Ketterman and husband Greg of Galloway, Steven “Steve” Lawson and wife Cindy of Camp Run Rd., Randy Lawson and wife Jo-Ellen of Mt. Clare, Ronald “Ronnie” Lawson and wife Angela of Galloway. 11 grandchildren, five great grandchildren. Brother, Ronald Collins and wife Judy of Galloway. Verdinia was preceded in death by her parents, son Sheldon Robert Lawson, brothers, Bueford Collins, Stanley Collins, Eugene Collins, Raymond Collins, sisters, Dorothy Upton, Evangeline Watson.
Verdinia was a homemaker, she worked at Mountaineer Greenhouse for over 13 years. She enjoyed tending to her flowers, cooking, baking, and working puzzle books. She loved her birds and listening to gospel music. Verdinia loved her Lord and Savior, she attended the Brownton Pentecostal Church and was also saved in the church.
Friends will be received at the Wright Funeral Home and Crematory 220 N. Walnut St. Philippi on Wednesday September 21, from 12- 3 pm. Funeral services will be conducted at 3 pm with Pastor Edward Carpenter officiating. Interment will in the Point Pleasant Cemetery.