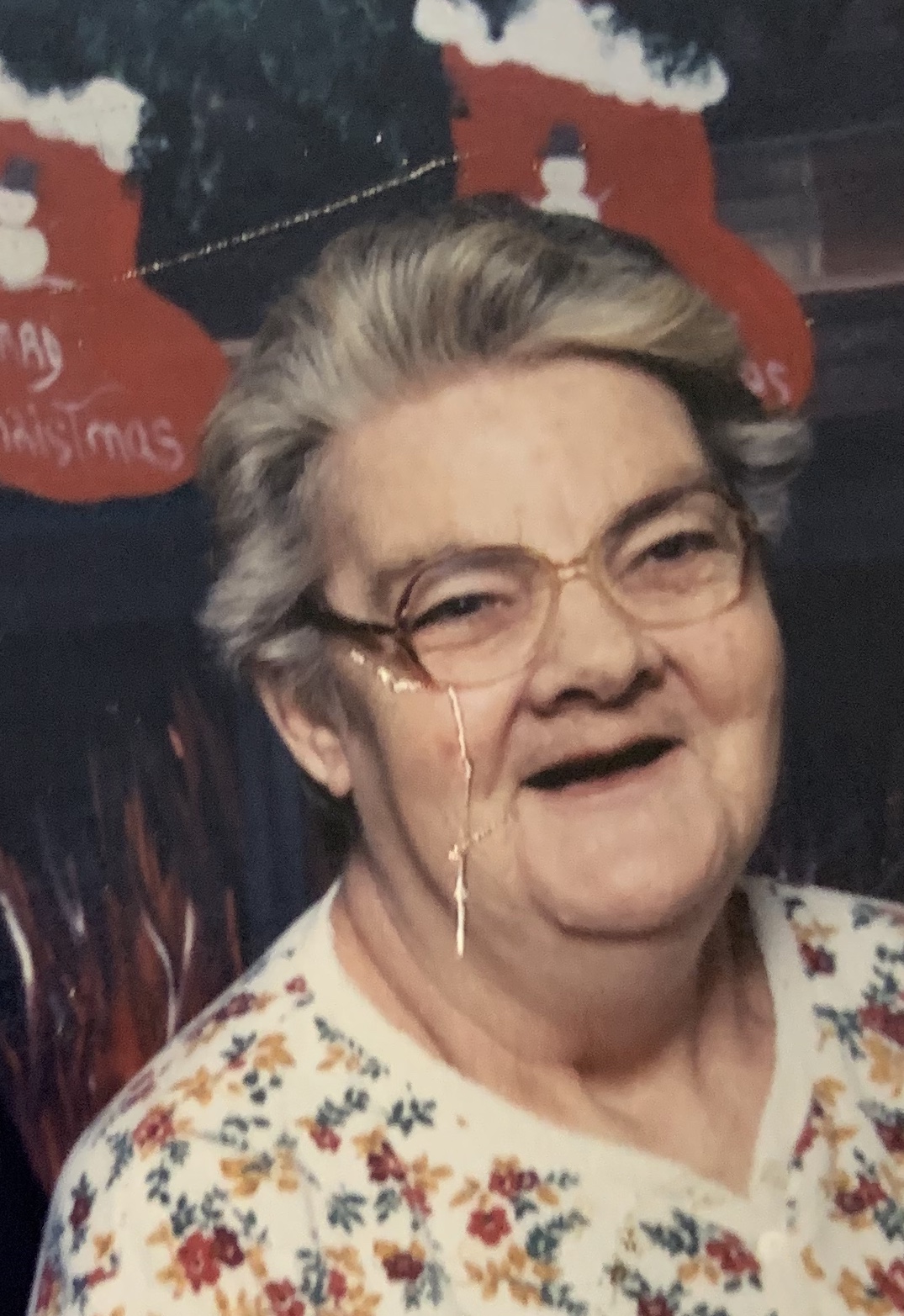 Vesta Alberta “June” Bussey Phillips, age 75, a resident of Phillips Rd. Philippi, passed away on Saturday, November 30, 2019 at her son’s home, following an extended illness. She was born on September 5, 1944 in Ryan, Oklahoma a daughter of the late Vester D. and Margaret (Edwards) Bussey. Vesta was uited in marriage on July 13, 1960 to Rev. Jesse Lee Phillips, who preceded her in death on March 24, 2014. Surviving are:

Wilbert Lee Phillips and wife Stephanie all of Philippi

Vesta was a homemaker, she enjoyed reading her Bible, visiting with her family and friends, working word puzzles and she loved to go to church. She was a member of Calvary Mission Church in Belington. She loved making cakes and embroidering and crocheting.

Friends will be received at the Wright Funeral Home and Crematory 220 N. Walnut St. Philippi on Wednesday December 4, from 6-8 pm and on Thursday December 5, from 8 am- 1 pm the service hour. Interment will follow in the White Oak Cemetery.