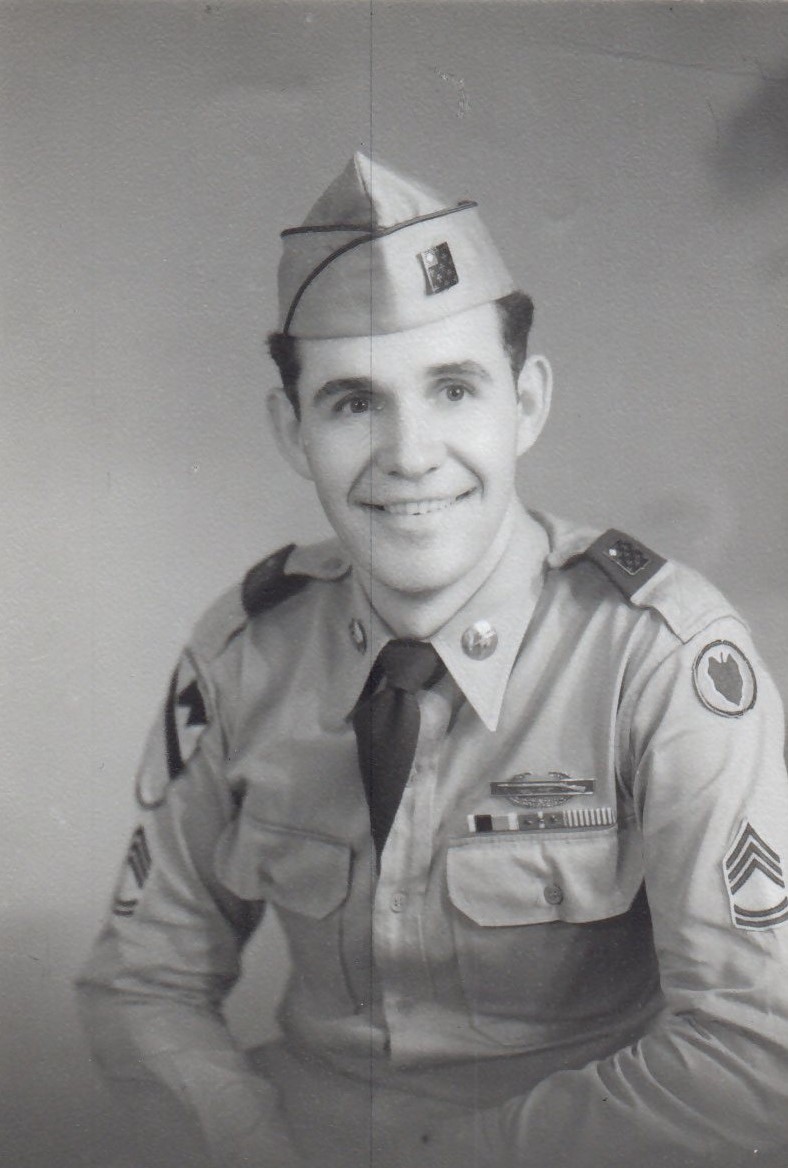 William A. Cross (Buddy) departed this life on October 11, 2018 at United Hospital Center, he was 91 years old and had been in declining health. Buddy was born on July 23rd, 1927 in Philippi to the late Stanley and Margie (Mouser) Cross. On June 7, 1957, he was united in marriage to Louella Phillips who survives at their home.

He is also survived by one brother, Elmer K. Cross and wife Cleo of Peel Tree, WV

His sister, Louise Freeman preceded him in death.

He was a graduate of Philippi High School. A lifetime member of the NRA and Post #44 of the local American Legion.

He was an Army Combat Veteran of the Korean Conflict.

He enjoyed farming and was a retiree of the Barbour County Sheriffs’ Department.

He was a member of Central Chapel United Methodist Church where he served as the Sunday School Superintendent and Adult Sunday School Teacher for more than 40 years.

Friends will be received at the Wright Funeral Home 220 N. Walnut St. Philippi on Saturday, October 13th from 4-8 pm and on Sunday, October 14th from 8am-2pm the service hour with Rev. Kenny Kendall officiating. Interment will follow in the Central Chapel Cemetery with military honors being accorded.