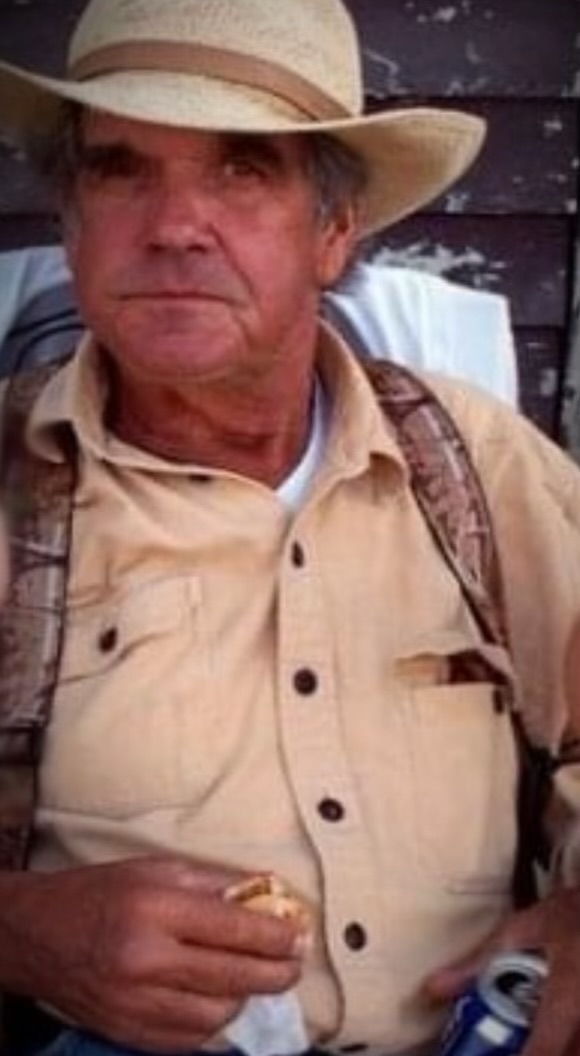 William Marcellus Compton, known to friends and family as “Bill” or “Billy,” passed away on Saturday, 31 July 2021, at United Hospital Center in Clarksburg, West Virginia (WV). While his death was sudden, he died surrounded by his family and a team of incredibly caring medical professionals.

Bill was born near White Day Creek in Marion County, WV on 16 August 1934, the son of the late Charles Edward “Jim” Compton and Mable L. Moran Compton Reeves. His childhood was spent in Pruntytown, Taylor County, WV. He graduated from Victory High School in 1952 in Clarksburg, WV. A lifelong Mountaineer, following a brief stint as a dirt track race car owner and enthusiast, Bill eventually built his forever home on Route 57 in Barbour County, WV where, along with his beloved brother, Charles Edward Compton, Jr., and his stepfather, Bernard Reeves, Bill co-founded C&W Coal Company in 1961. After thirty-eight years in the coal business, in 1986, Bill founded his oil and gas company, Pepper Development, still in operation today. Bill subsequently dedicated thirty-five years to his passion for prospecting and leaving the world a better place, having drilled his most recent well in the Fall of 2020 – a well he was developing up to the end of his life.

Family and friends will gather together for a celebration of life at The Barbour County Fairgrounds Main Stage Building on Wednesday, 4 August 2021, from 2:00 PM – 8:00 PM. In the midst of the event, a brief memorial service will be held at 6:00 PM. The family wishes to share that there will be ample handicap parking, space for social distancing, and areas for children to play. Food and refreshments will also be available throughout the event. For those making contributions of food, items can be dropped off at the Main Stage Green Room starting at 1:00 PM on 4 August 2021. Flowers and other condolences may be directed to the Wright Funeral Home, 220 N Walnut St., Philippi, WV 26416. In lieu of flowers, the family notes that charitable donations may be made in Bill’s honor to Chase’s Hope, a 501(c)(3) non-profit corporation dedicated to the support of north central West Virginia’s children and families in need, at PO Box 569, Clarksburg, WV 26302.

Following the celebration of life event, at 1:00 PM on Thursday, 5 August 2021, a private internment service for the Compton-Moran Family and Bill’s former employees will be held at the Wright Funeral Home. Thereafter, Bill’s final resting place will be The Green Hill Church Cemetery on Route 57 in Barbour County, WV, next to: his dear friend, Eugene Young; and, his cherished grandson, Chase Compton.