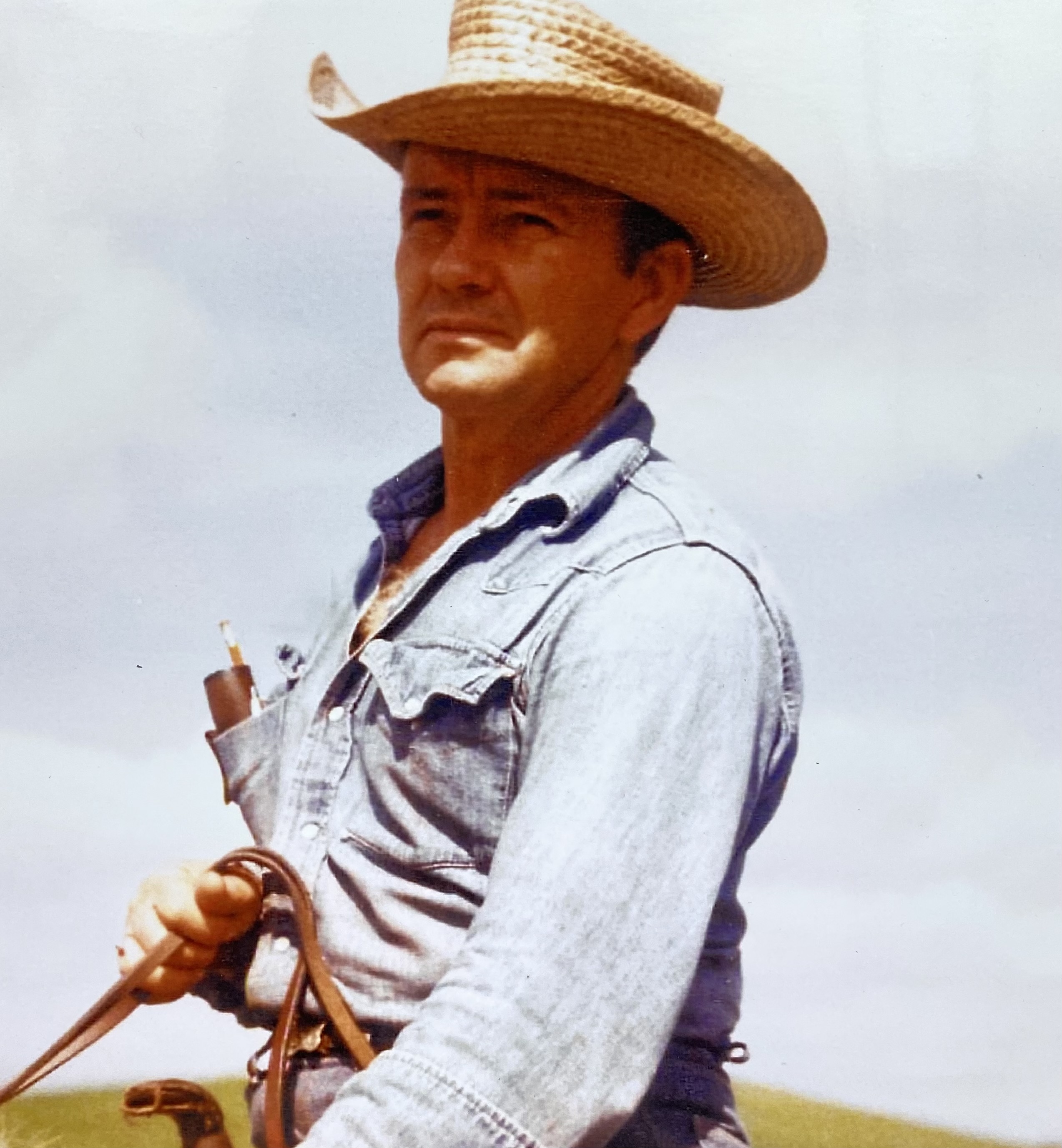 William (Bill) Martin Hoffman died peacefully at home on December 2nd, 2021at the age of 98.

Bill was born in March of 1923. He graduated from Philippi High School in
May of 1940. He married Marvella Dawson in July of 1942.

Bill was drafted into the United States Army to serve his country during
World War II, and left for boot camp on his 19th birthday. He joined the
405th Armored Field Artillery Battalion which was part of the famous 8th
Armored Division. He served as a front forward observer during that time,
and was injured just outside of Berlin, Germany. For his service, he
received the Purple Heart and combat service ribbons and stars.

After World War II, he had a successful career of 50 plus years as a master
pipefitter and electrician. He received his 65 years of service award from his union in January of 2020. He worked many jobs including the Dupont plant in WV, the nuclear power plant known as the Savanah Georgian project in South Carolina, the
California housing boom of 1950’s thru the 1970’s, and many other projects
across the United States.

Bill was devoted to his faith and helped to build and establish three Southern Baptist Churches. One in South Carolina, one in southern California and the
last one right here in West Virginia, the Philippi Southern Baptist Church. He was a Deacon to all three Church’s. He was also supportive in helping other Churches to
get started, as well as helping those in the mission field.

He enjoyed raising cattle, farming, watching western movies, listening to
country music, trout fishing, hunting and reading. He believed that family, friends,
and community is a great gift that needs to be nurtured with love, given
supportive compassion, listened to with an open mind, and cultivated with
gentle teaching. He practiced his heart values daily the best he could and
tried to be a better person each and every day.

He was preceded in death by his wife of 72 years, Marvella. He was the son
of Emma Reed Hoffman Lower and William Martin Hoffman senior and brother to his only sibling, Beatrice Boyles Sinnett.

Surviving are:
DeNee LePage’, the daughter of Diana, whom Bill and Marvella raised.
Her children,
Son James Liston, his wife Carrie and their daughters, Emma Jane,
Tesla and Corinna.
Son William Wright and his partner Amy and their daughters, Daisy, Violet and William.
Daughter, Rebecca Wright Gillis and her husband Tyler and their son Martin who was named after Mr. Hoffman

Bill had great love for and mentored many extended family members and friends, Patty Baily and family, Phil and Joy Reed, and Ray Jacobs to mention a few.

Family would like to thank those who compassionately care for him in the last year of his life, Kay Burner, Debbie Dotson, Tim Smith and Rikki Skidmore.

Friends will be received at Wright Funeral Home and Crematory 220 N. Walnut St. Philippi on Sunday December 5, from 1-2 pm. Funeral services will be conducted at 2 pm with Pastor Jim Strawderman officiating. Entombment will follow in the Bryan Memorial Mausoleum with military honors being accorded.