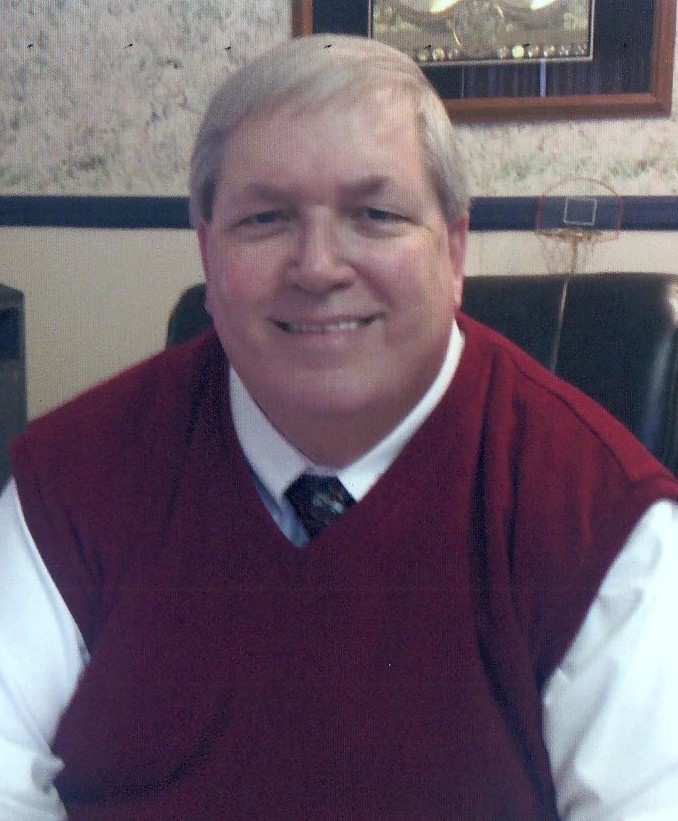 Bill graduated from Philip Barbour High School in 1971. He operated heavy equipment for Bruce Mining and Barbour Coal Co. prior to returning to school. He graduated Summa Cum Laude from Fairmont State University in 1990 with a Bachelor of Science degree in Business Administration with a major in Accounting and minor in Computer Science. He passed the CPA exam later that year. Bill had been Branch Manager for Quality Insurance, Industrial Fire and Casualty and Oak Casualty Insurance in Fairmont. He was Chief Financial Officer for West Virginia National Insurance Company in Morgantown for 5 years. In 2003, he opened his current CPA practice at 41 South Main Street in Philippi.

Bill was known for his kindness, generosity and the ability to make people laugh. He will be remembered as a loving husband, a good friend and an ethical business man. He enjoyed watching sports and was an avid fan of Steelers, Pirates, WVU football and basketball and the Golden State Warriors.

Friends will be received at Wright Funeral Home 220 N. Philippi on Wednesday, February 13th from 6-8 pm and on Thursday, February 14th from 8am-1pm the service hour with Rev. Dr. Robert Sisler officiating. Interment will follow in Mary’s Chapel Cemetery.