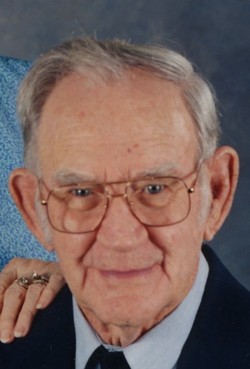 He was preceded in death by two brothers Burl McDaniel of Carrollton, OH, Carl L. McDaniel Sr. of Grafton.

Mr. McDaniel was very active in the Philippi Lions Club, a 50 year member. He was a member of the Mt. Vernon United Methodist Church, where he was active with the youth. He helped form the Boy Scout Troop in the Church.

He was elected to the Barbour County Commission and served three terms. In the 18 years he served 10 of the years was as president and he never missed a meeting. He was a founder of the Barbour Co. Fairgrounds and Barbour Co. Emergency Squad. He served in the US Army and was a life member of the American Legion Post #44. He served on the Barbour Co. Health Depart. for more than 20 years. He was on the Board of Directors of North Central Community Action for the thirty years.

He retired from Berry Energy Gas Co. of Clarksburg, where he had been employed for over twenty years. He was a leasing and right away agent. His Country, State, County and City was very important to him and the spent a lot of time helping to improve it. He will be missed by many.