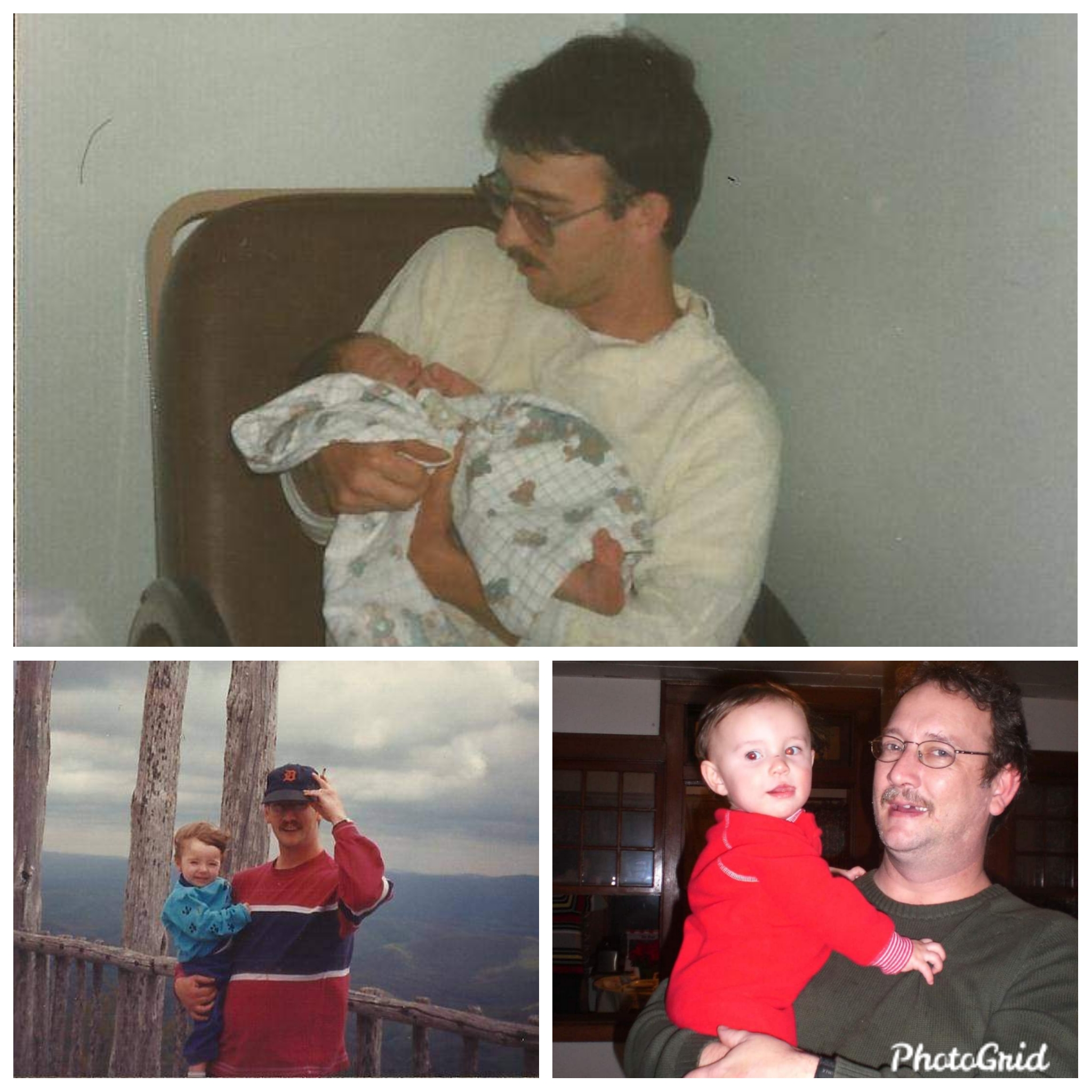 Robert had found his partner who he spent his life searching for
Anna Marie of Fairmont, WV. He enjoyed sharing his passions with
her, such as trips to the lake, fishing and serenades. He also enjoyed playing
nightly card and board games with his youngest son Hunter.

Surviving Robert is his sister, Teresa (Wright) Taylor and her husband Jack of Volga, WV and their
children, Jill Ann Taylor and Jack Webb Taylor.

Robert had a desire in life to search for new life experiences.
He spent much of his life enjoying the Allegheny plateau and highland regions
of West Virginia.

Robert graduated from Philip Barbour High School in 1982.
He became a licensed barber, while also earning a bachelor’s in
accounting and business from the former Alderson Broaddus College in 1994.
From there he continued to pursue several advanced certifications in banking
investment, appraisal and property development.
He obtained his MBA from Wesleyan college.

Although Robert’s educational choices were easy for him, his career passions
were always somewhat uncertain.
Robert had ventured into many job paths throughout his life such as, Barber
shop owner, Banker, Drug store manager, Teacher and Director of the West
Virginia Business College, DJ and Radio host, Auto parts trader, prison guard,
and JF Allan quality control.
And just recently settling himself into retirement.

He loved nothing more than being a father and grandfather. His children were the world to him. He never shied away from a moment to share of their successes.

His hobbies included studying family ancestors and visiting their grave sites
throughout the states. He also enjoyed fishing and hunting amongst the
mountains. He was also a lifelong Mountaineer, Steelers fan, competitive
sportsman, and avid outdoorsman.

The family would like to thank those who have supported and reached out to
Robert during these difficult months. If anyone would like to express further
condolences you may call the following number 540-762-3520 and leave a message. 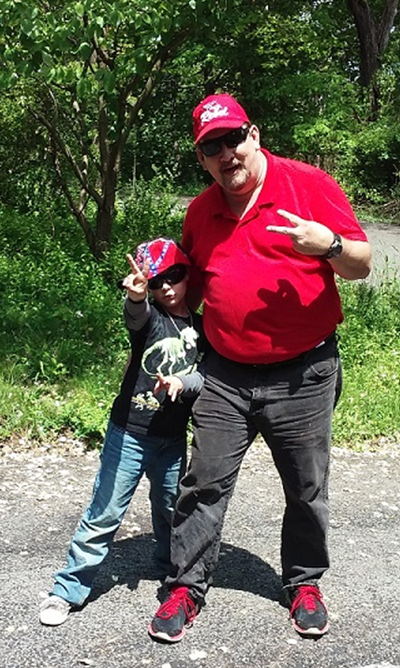