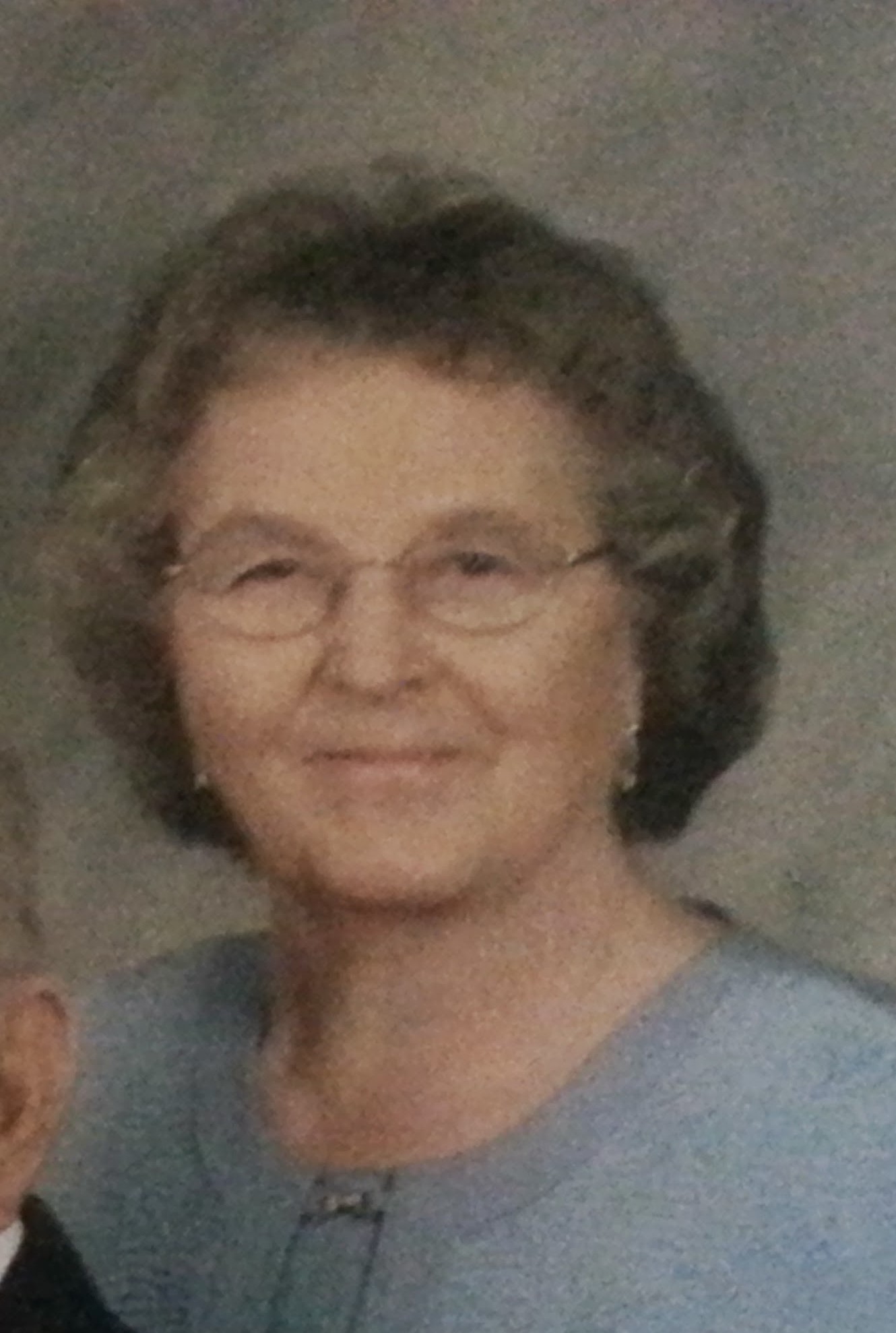 Wilma Loraine (Lightner) Hunt, age 85, a resident of Moatsville, passed away Tuesday, August 11, 2020. Wilma was born March 5, 1935 at Mt. Claire, WV a daughter of the late James and Lorene (Dye) Lightner. Wilma was united in marriage on September 30, 1956 to Denver Hunt who preceded her in death on August 2, 2020. Surviving is-
Daughter, Diane Hilderding and husband Larry of Smyrna, Delaware

Wilma was a homemaker and bookkeeper and Co-Owner/Operator for Hunts Construction and Hunts Custom Slaughter. She was a member of the Ladies Auxiliary American Legion Post #96 in Belington, also Corley United Methodist Church, and the ladies aide, and volunteer at the Salvation Army.

Friends will be received at the Wright Funeral Home and Crematory 220 N. Walnut St. Philippi on Thursday August 13, from 4-8 pm and on Friday August 14, form 8am- 8 pm, and Saturday August 15, from 8- 11 am. Funeral services will be conducted at 11 am with Rev. Destry Daniels and Pastor Oz Gray officiating. Interment will follow in the Hunt Family Memorial Cemetery.