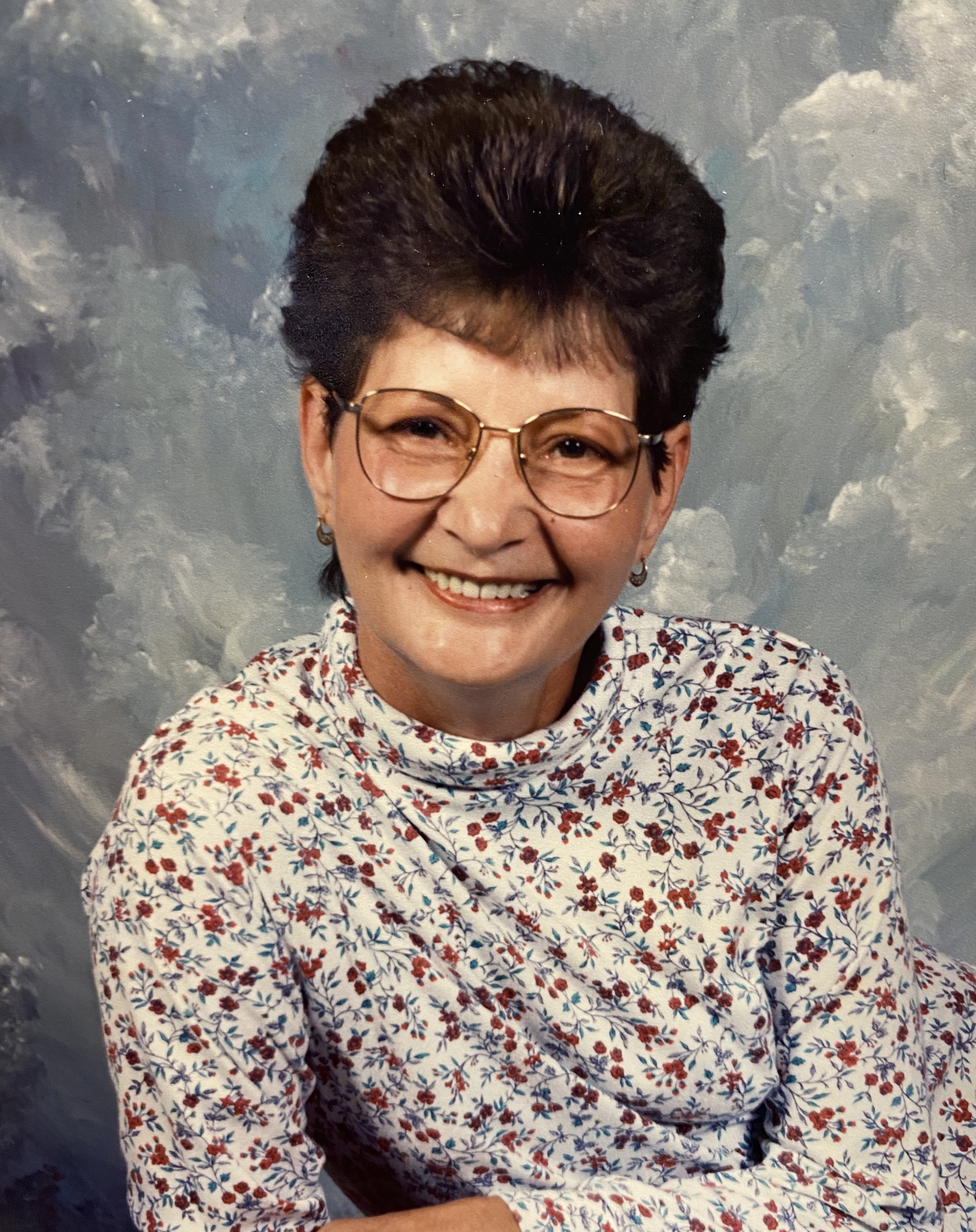 Zelma (Perry) Upton, age 76, resident of Philippi, passed away surrounded by her family on Wednesday August 12, 2020 at her residence. Zelma was born September 16, 1943 in Upshur Co. a daughter of the late Henry Charles and Pauline Garlen (Koon) Perry. Zelma was united in marriage to Dever Cole Upton who preceded her in death on August 26, 1994. In October of 1994 she met her companion Jim Ratcliff who survives at home. Also surviving is
Daughter Brenda Paugh and husband Vinson of Philippi

Zelma retired from Broaddus Hospital, as an ER Tech and various other positions in the hospital having worked there from 1976-2010. She was an avid fisherman, she enjoyed hunting, gardening, and tending to her flowers. Zelma had a heart of gold and was a very caring and loving person she would care for others and anyone in need. Zelma was a born again Christian and was saved with her daughter Brenda at Full Gospel Church in Buckhannon, WV.

Friends will be received at the Wright Funeral Home and Crematory 220 N. Walnut St. Philippi on Saturday August 15, from 4-8 pm and on Sunday August 16, from 8 am- 2 pm. Funeral services will be conducted at 2 pm with Rev. Chad Lewis and Pastor Bryan Headley officiating. Interment will follow in the Barbour Memorial Cemetery.