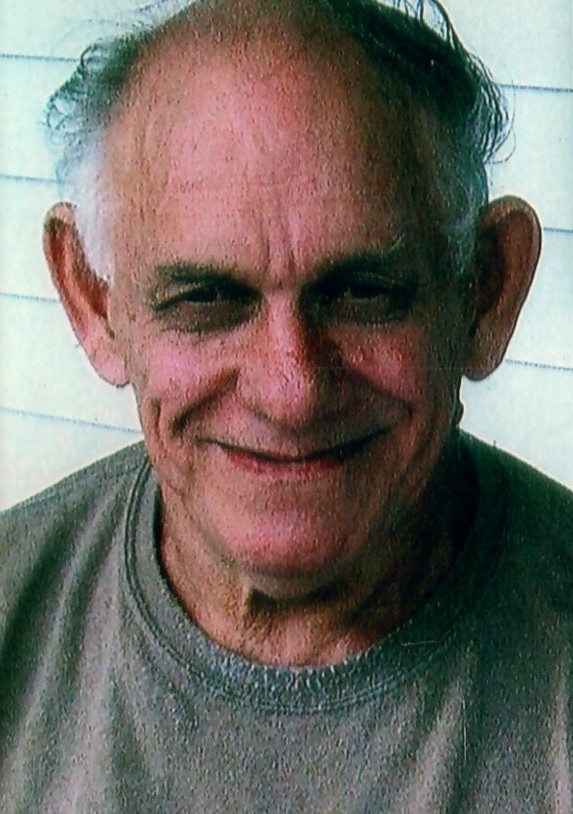 Albert Hughes Haller, age 78, a resident of Mansfield Place and a former resident of Locust Ave. Philippi passed away Tuesday April 16, 2019. Albert was born September 27, 1940 in Taylor County a son of the late Willie W. and Mary Ethel (Bays) Haller. Albert was united in marriage on December 18, 1965 to Annabell Haller who preceded him in death on August 30, 2017. Surviving is,

Kelly Dean and husband Eric all of Philippi

Albert worked at Badger Coal Company and help rebuild the Philippi Covered Bridge after the fire damage. He enjoyed cooking, singing, spending time with his family and attending Church at the Belington Church of Christ.

Friends will be received at the Wright Funeral Home 220 N. Walnut St. Philippi on Friday April 19, from 12- 2 pm. Funeral services will be conducted at 2 pm with Evangelist Michael Phillips officiating. Interment will follow in the Pitman Cemetery.