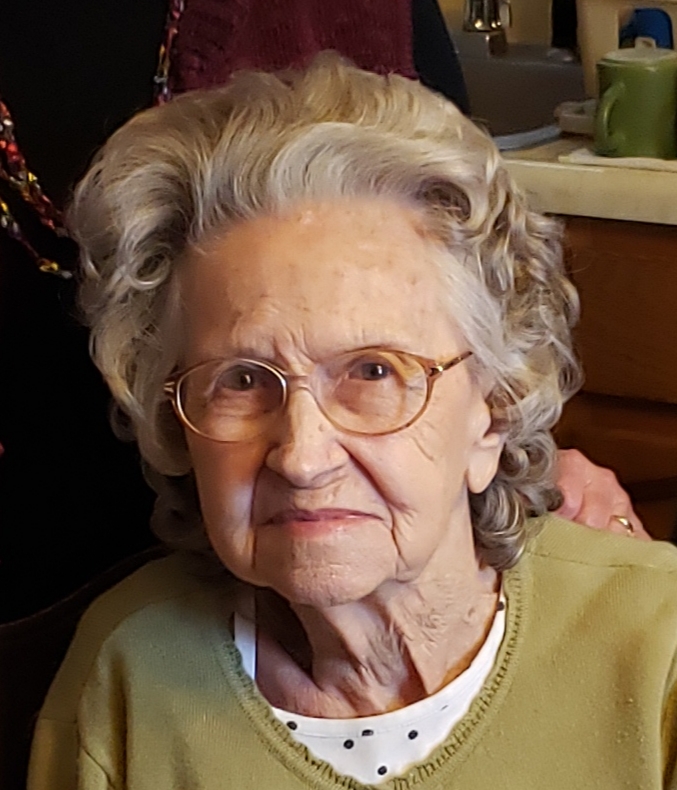 Alberta L. McCauley age 86 a resident of Camp Run Rd., Flemington passed away December 1, 2019 in Ruby Memorial Hospital. She was born January 14, 1933 in Brownton, WV a daughter of the late Albert Jack and Julia (Watson) Jack Nay. She was united in marriage June 1950 to Draper McCauley who preceded her in death July 11, 2015. Surviving is-

Ms. McCauley was a member of Pt. Pleasant Baptist Church

She was a homemaker

Friends will be received at the Wright Funeral Home and Crematory 220 N. Walnut St. Philippi on Tuesday, December 3, 2019 from 6-8 and on Wednesday, December 4th from 8am-2pm the service hour with Pastor Jayson Byrd officiating. Interment will follow in the Pt. Pleasant Baptist Church Cemetery.