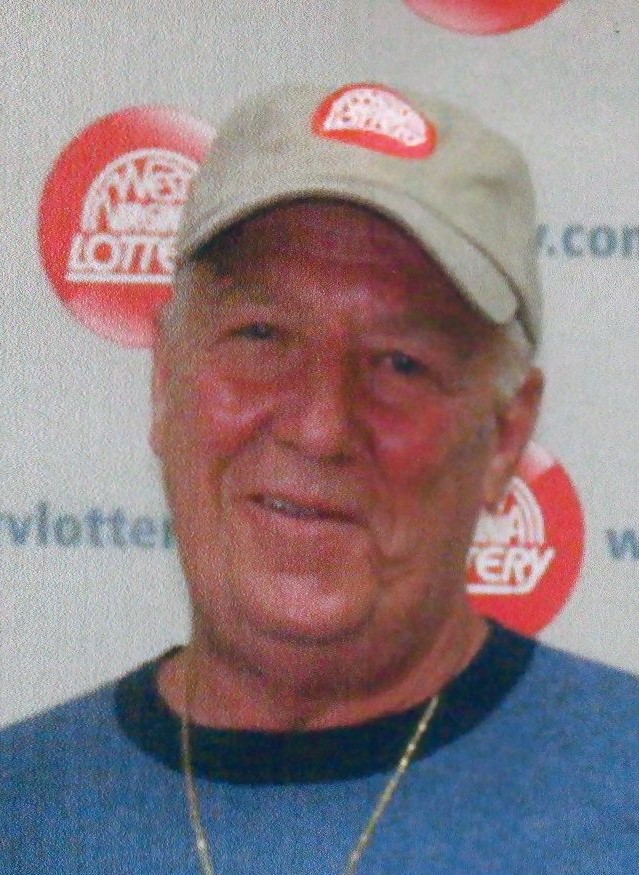 Allen W. Blevins, age 72, a resident of Montrose, passed away Wednesday December 25, 2019 at his residence. Allen was born April 14, 1947, in Felton, PA a son of the late Willard B. and Edith M. (Hillary) Blevins. Allen was united in marriage on January 24, 1977 to Nancy L. (Herman) Blevins who survives at home. Also surviving
Two daughters, Dennette Boyd and husband Jr. of Felton, PA
Tina Marquardt and husband Christopher, Marietta, PA

Allen was preceded in death by two sisters, Mary B. Frey, Norma Jean Smith
Allen worked as welder, he served in the US Army serving in two tours of duty in Vietnam. He was a lifetime member of the VFW in Red Lion, PA, and American Legion Post # 543, he enjoyed hunting, and working on cars.

In honor of Allen’s request cremation will be honored. Walk slowly down that long, long path for soon I’ll follow you.