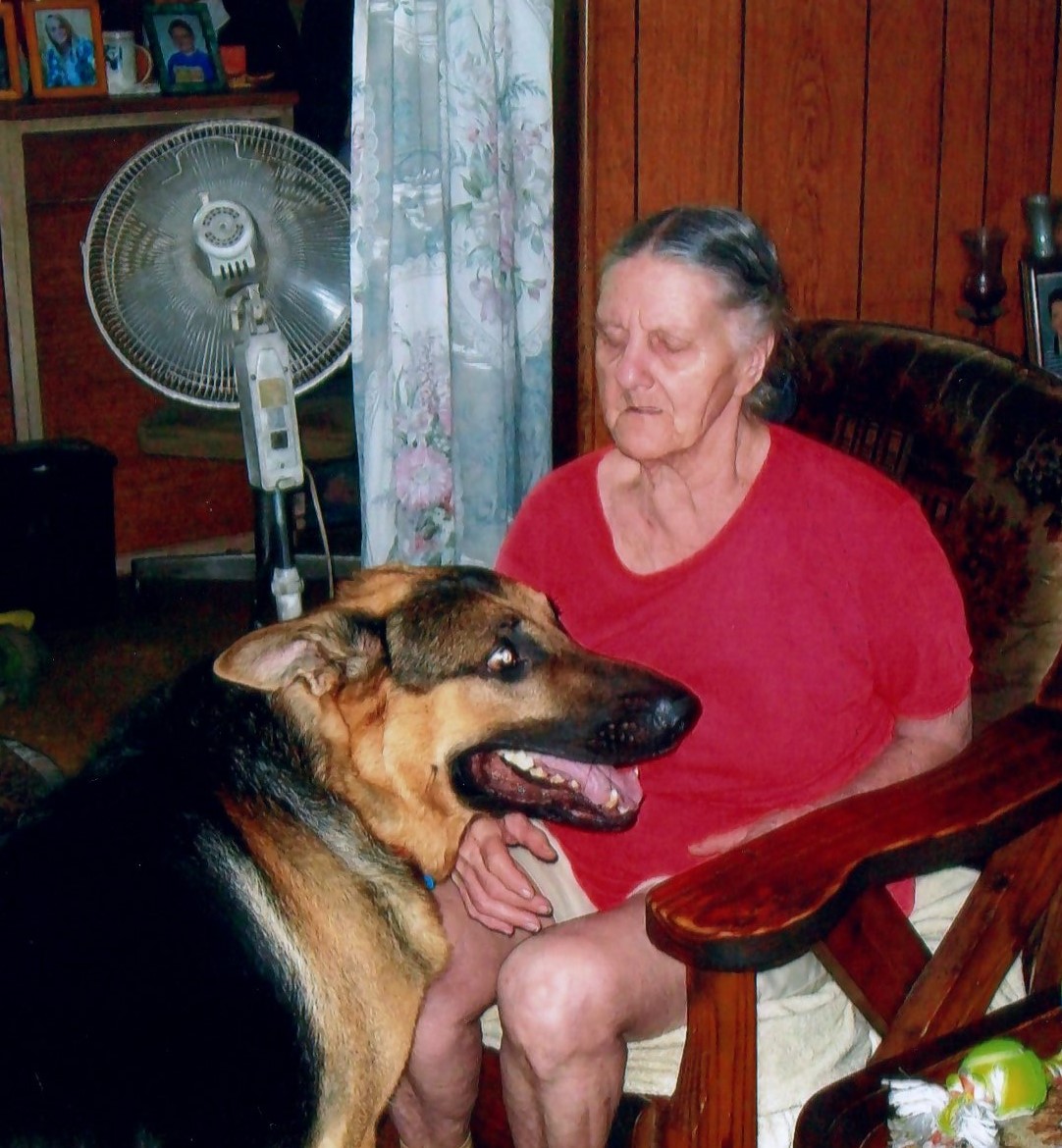 Bessie Louise Shaffer, age 88, a resident of Volga, WV died Saturday June 27, 2020 in United Hospital Center. She was born May 20, 1932 in Barbour County a daughter of the late Creed and Bessie (Lantz) Shaffer. She is survived by one son, Eugene Shaffer of Volga, three nieces Sherri Zelinsky of Volga, Tina Zelinsky of Volga, and Stephanie Riley and husband Brad of Morgantown, two great nieces; Josey Zelinsky of Morgantown and Lindsay Riley of Morgantown; one great nephew, Nick Riley of Volga, two great-great nephews and one great- great niece.
She was preceded in death by three sisters, Katherine Shaffer, Wilma Zelinsky, and Louretta Marsh, four brothers; Harold Shaffer, Edward “Bub” Shaffer, Ernest Shaffer and Albert Eugene Shaffer.
Bessie was Methodist by faith. She has gone to be with her beloved dog, Brutus.

In honor of Bessie’s request cremation will be honored and there will be no services.