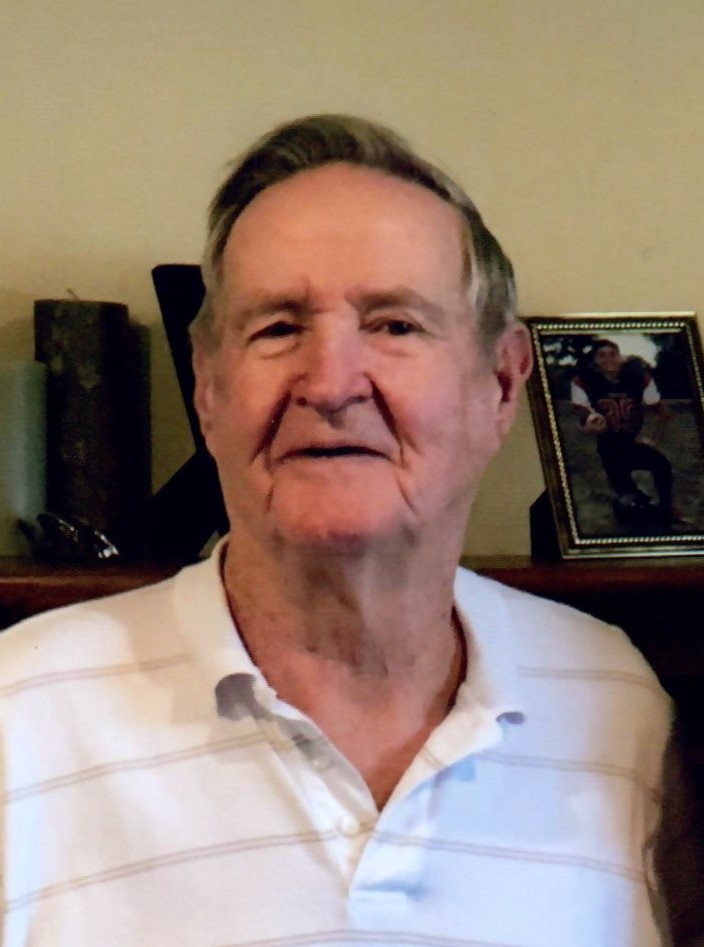 Charles Calvin Cochran, age 81, a resident of Philippi, went to his heavenly home on April 21, 2019 after a short illness in Ruby Memorial Hospital. Charles was born May 8, 1937 in Bergoo, WV, the son of the late Virgil Emmett and Opha Frances (Plumley) Cochran. He is survived by his wife of 58 years, Patricia Ann (Lee) Cochran formerly of Newburg. Also surviving

He is also survived by several adoring nieces and nephews.

Charles retired from Union Carbide as a machinist in 1991 and spent the last 28 years farming. He loved gardening, hunting, fishing, and spending time with his family. He was the most loved, respected and admired husband and father.

Friends will be received at the Wright Funeral Home 220 N. Walnut St. Philippi on Tuesday April 23, from 4-8 pm and on Wednesday April 24, from 8-11 am the service hour with Pastor Bryan Headley and Speaker Lewis Bartlett officiating. Entombment will follow in the Bryan Memorial Mausoleum.