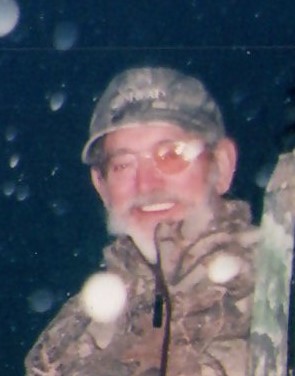 Donald Joe Boylen, age 82, a resident of Philippi, went home on Monday May 24, 2021due to natural causes surrounded by loved ones. Donald was born March 8, 1937 in Philippi a son of the late Henry and Lona (McDaniel) Boylen. Donald was united in marriage on August 29, 1959 in Oakland MD, to Janet Mae (Spotloe) Boylen who survives at home. Also surviving is son, Donald L. Boylen and wife Jacky (Robinson) Boylen of Philippi
Daughter, Diana (Boylen) Hymes and husband William of Philippi

Donald was preceded in death by sister, Bonnie Dunnington, and Patty Annon.
Donald worked at General Motors in Cleveland, OH, 27 years as a coal miner in Barbour County, Philippi, IGA, Jackson’s Saw Mill, and Corrosion Prevention and Maintenance in Berea, OH. He served in the US Army, enjoyed hunting and fishing, loved to talk to people and spending time with family and loved driving.

In honor of Donald’s request cremation will be honored.