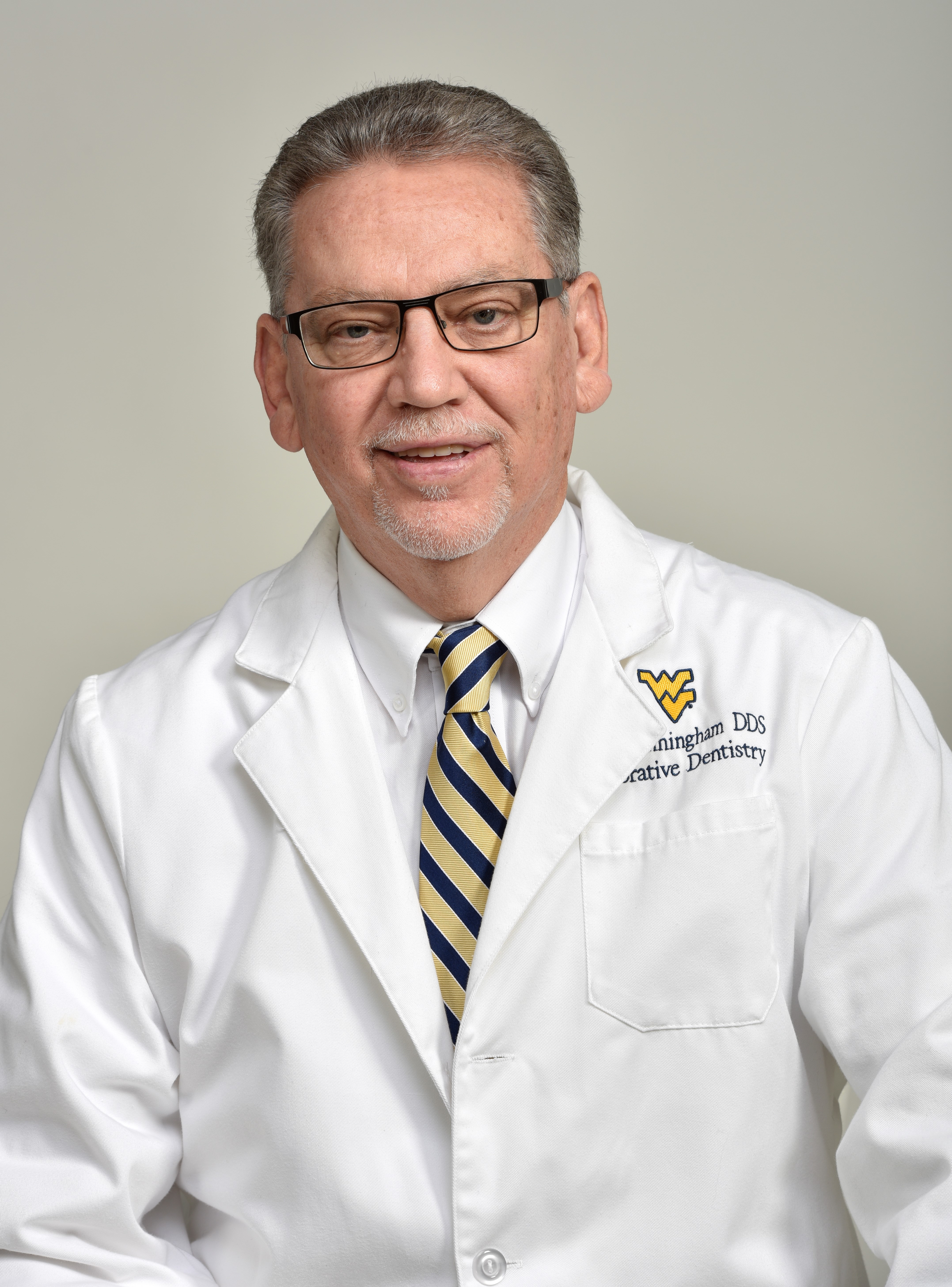 Dr. Gary Wallace Cunningham, 76, of Philippi passed away on January 27th with his beloved wife, Lori, by his side. The son of the late Hayward Wallace and Hazel Pauline Cunningham, Gary was proceeded in death by his two sisters: Marian Francis and Helena Kay; his first wife, Randy Sue Cunningham; and one of his daughters, Brittany Rae Cunningham. Gary is survived by his wife, Lori Cunningham of Philippi; three children and their spouses: Amy and husband, Fred Funk; Grant and wife, Tessia Cunningham; and Dr. Zachary and wife, Dr. Katie Cunningham; and three grandchildren: Danielle and husband, Nolan Sollenberger; Jacob “Jack” Funk, and Andrew Funk. His beloved pets also held a special place in his heart.

Dr. Gary Cunningham was a highly respected dentist with a family dental practice in Philippi preceding a faculty position at West Virginia University (WVU) School of Dentistry. Gary loved his patients in Philippi as much as he loved teaching the next generation of dentists at WVU. Often referred to as the “favorite teacher” at the School, many current and former students attest that “Dr. Cunningham was the faculty member who always let the students know he truly cared about them and their success.” Even in the days leading up to his death, Gary spoke fondly about his teaching responsibilities at the School of Dentistry and how urgently he wanted to return to the students. Gary’s dedication to the students did not go unnoticed. He was inducted into the Pierre Fauchard Academy in 2017 and honored with the Teacher of the Year award by the WVU School of Dentistry Senior class in 2015. He also took great pride in serving on the School of Dentistry Admissions Committee which was one of his favorite WVU roles.

Gary had a fulfilling education experience. Beginning in Century #2, Gary continued his primary education at Philip Barbour High School where he was a successful member of the football team. He earned a Bachelor of Science in biology from Fairmont State College (now University) in 1968 and continued his education through stints at Wheeling Jesuit College, West Virginia Wesleyan College, and Marshall University where he graduated with graduate honors in the national science foundation major in 1971. During this time, Gary also served as the assistant varsity football coach, head freshman football coach, and biology teacher at Philip Barbour High School. He also served as the President of the Barbour County Teachers’ Association from 1970-1971. Gary returned to WVU and graduated with his DDS degree in 1977. He prepared himself to be the best dentist and dental educator possible and held memberships with Mon-Valley Dental Association of which he was also briefly the Chairperson, West Virginia Dental Association of which he was also briefly a Delegate, and American Dental Association from 1977 until his death.

When Gary was not working in dental care, he could reliably be found on the golf course with friends. A lifelong passion of his, Gary spent as much time golfing as possible and was eager to talk about golf techniques with anyone who would listen. He was an avid outdoorsman who loved to hunt and fly-fish with friends and family spending many days in the mountains of West Virginia. He also took time to give back to his community through long-term service on the Barbour County Board of Health, President of Alderson Broaddus Athletic Booster Association, Barbour County Chamber of Commerce, Philippi Lions Club, Philip Barbour Booster Association, Barbour Country Club Board, and Philippi City Council.

Gary had a larger-than-life personality and was always the life of the party. He was very proud of his family and was thrilled to celebrate their successes: his grandson, Jack’s graduation from the US Air Force Academy and subsequent enrollment in another pilot program; his grandson, Andrew’s dual BS/MS graduation from WVU and subsequent enrollment in law school; his son, Zachary’s graduation from chiropractic school and marriage to Katie; and most recently, getting to share a first dance with his granddaughter, Danielle, at her wedding to long-time partner, Nolan.

With every milestone, Gary was ready to celebrate with food, often asking others what they were having for dinner and bringing meals from home to share with friends. He was well known for having portable kitchen appliances in his office at WVU and feeding anyone who would stop by to visit with him.

Dr. Gary Wallace Cunningham was loved by all and a truly one-of-a-kind individual who will be greatly missed by everyone.

Friends and family are invited to celebrate Gary’s life at the Wright Funeral Home, 220 North Walnut Street, Philippi, WV on Tuesday, February 1, from 3-8 pm and Wednesday, February 2, from 8 am – 2 pm with funeral services immediately following at 2 pm. Social distancing and masks are not required but will be appreciated. In lieu of flowers, donations can be made in memory and honor of Gary to the WVU School of Dentistry. Please indicate the gift is being made in memory of Dr. Gary W. Cunningham for fund 2P014.

Donations can be made at https://secure.give.wvu.edu/give or by check mailed to the WVU Foundation at:
WVU Foundation
Re: For Dr. Gary Cunningham, WVU School of Dentistry, 2P014
One Waterfront Place, 7th Floor
P.O. Box 1650
Morgantown, WV 26507-1650