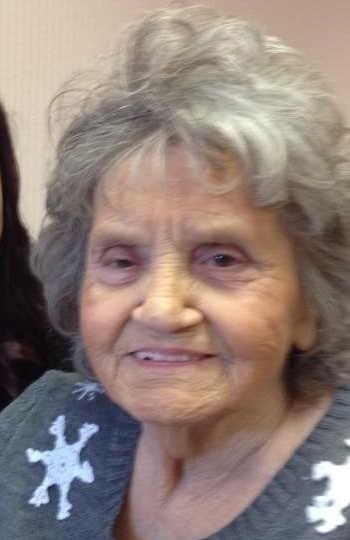 Elsie M. Ketchem, age 78, a resident of Mansfield Place and a former resident of Chestnut St. Philippi passed away Wednesday January 2, 2019. Elsie was born January 9, 1940 in Oakhill, WV, a daughter of the late Raymond and Louise (Epperly) Poff. Elsie was twice married first to her former husband Edwin H. Holbert who survives at Belington, secondly to William Ketchem who survives at Belington. Also surviving-

Elsie was a homemaker and had also worked in the Coal Mines for Kitt Energy. She loved tending to her flower gardens, enjoyed watching the WVU Mountaineers, listening to country music, and was a NASCAR fan, always cheering on her favorite drive Dale Earnhardt.

Elsie request for cremation will be honored.