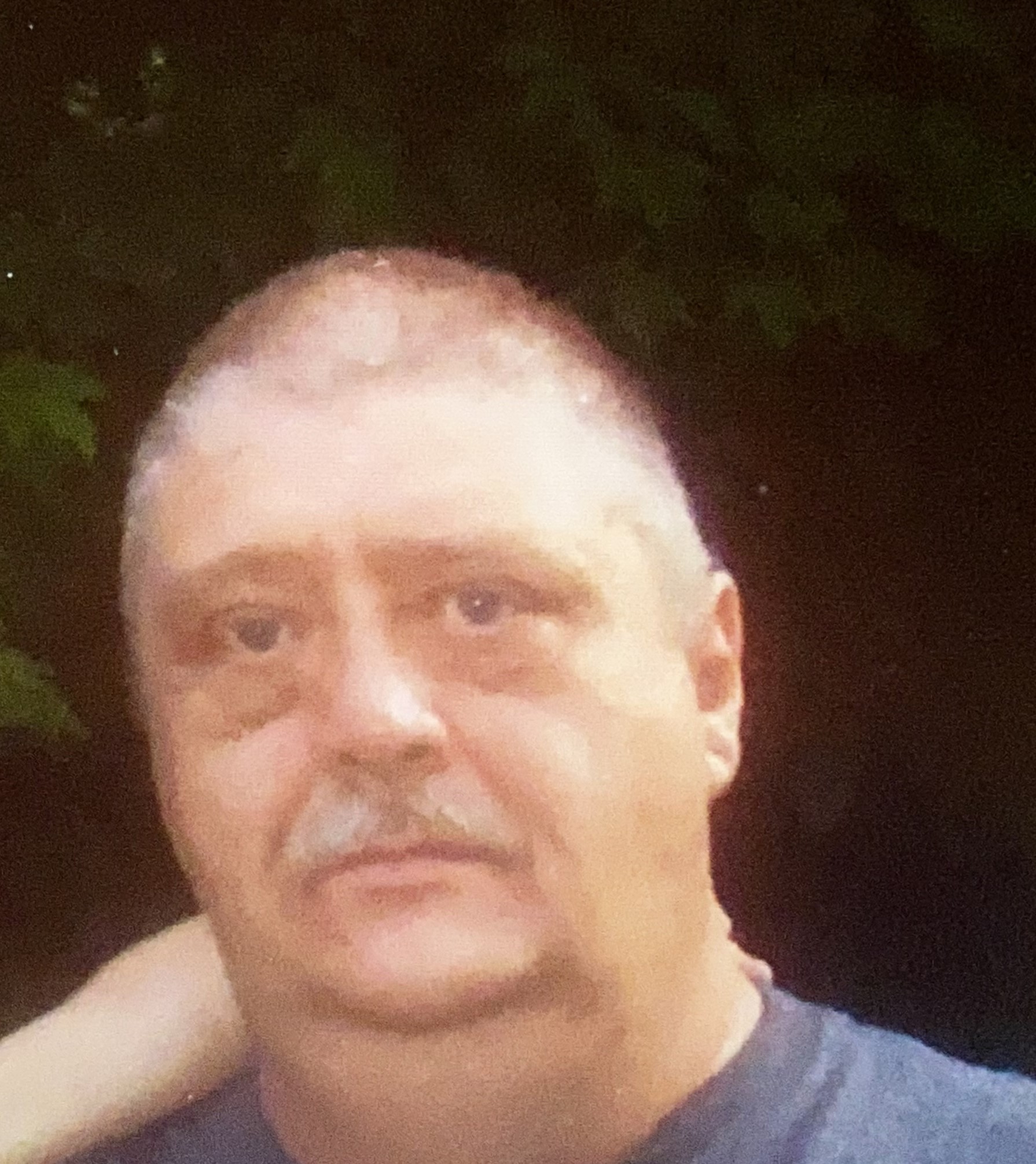 Eric D. Hunt, age 54, a resident of Moatsville passed away Sunday May 30, 2021 in the United Hospital Center. Eric was born December 9, 1966 a son of the late David R. and Retha G. (Riley) Hunt. Eric is survived by his loving wife Katina who resides at their home.
Eric also has one sister Sue Richards and husband Bud of Montrose. He has three children- Anthony Hunt and wife Clarissa, Ericka Booth and husband Chuckie, and Morgan Hunt and fiancé Morgan Carpenter all of Philippi.
Eric also had four grandchildren to which he cherished so very much Khloe Flowers, Kendal Hunt, Kayleigh Booth, and Layla Carpenter.
He also had a very special canine companion Hartley. He was preceded in death by one brother, Jeffrey Allen Hunt. He also had nieces and nephews he will be missed by all who knew him. Eric enjoyed listening to music and collecting CD’s; he never knew a stranger and loved talking with people.

Friends will be received at the Wright Funeral Home and Crematory 220 N. Walnut St. Philippi on Wednesday June 2, from 3-8 pm and on Thursday June 3, from 8 am- 2pm. Funeral services will be conducted at 2 pm with Pastor Larry Bennett officiating. Interment will follow in the Clemtown Cemetery.