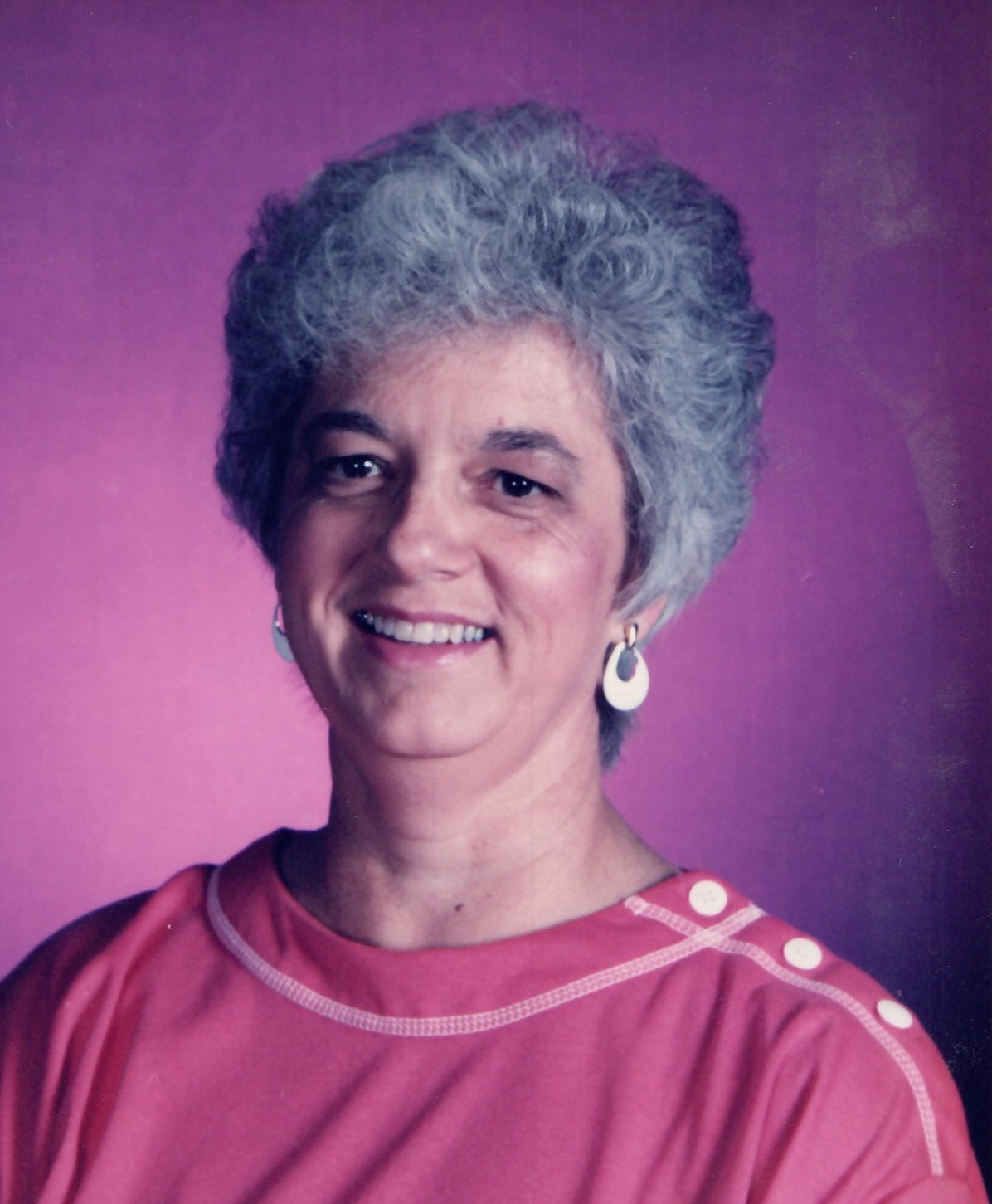 Gail Elizabeth Hall, age 79, resident of Philippi, passed away Tuesday September 21, 2021 in the Madison Center in Morgantown, WV. Gail was born February 11, 1942 in West Carthage, NY a daughter of the late Milton Robert and Anna Constance “Connie” (Crump) Pierce. Gail was united in marriage on December 18, 1959 to John Hall of Proctorville Ohio, who preceded her in death September 20, 2016. Surviving are,
Five children, Gary Dean Hall and wife Debbie (Whitt) Hall of Ashland, KY

Gail was preceded in death by brother, Neil Raymond Pierce. Gail met John when he was serving in the Army and stationed in Fort Drum, NY. They were married in NY and began their married life in Croix-Chapeau, France until he returned to civilian life and they settled in his hometown of Proctorville, Ohio. They relocated to Philippi in 1968 where they raised their 5 children. In her younger years Gail sang in the Episcopal church choir, when moving to Philippi she attended the Crim Memorial United Methodist Church. Gail was a homemaker and dedicated her life to raising their children shuttling them to various activities, supporting their hobbies and was a very involved mother. Gail had enjoyed her work as the activity coordinator for Good Samaritan Society of Barbour County, she enjoyed singing especially Christmas Carols. Gail loved her family and friends, her greatest joy was being a mother and she adored her grandchildren, she was a fun loving kind hearted person. She could be quite the prankster. Her family will always remember her for her infectious laughter and sense of humor.

Friends will be received at the Wright Funeral Home and Crematory 220 N. Walnut St. Philippi on Sunday September 26, from 2-3 pm. Funeral services will be conducted at 3 pm with Pastor Sam Haught officiating. Interment will take place on Monday September 27, at 1 pm in the Rome Proctorville Cemetery in Proctorville, OH.