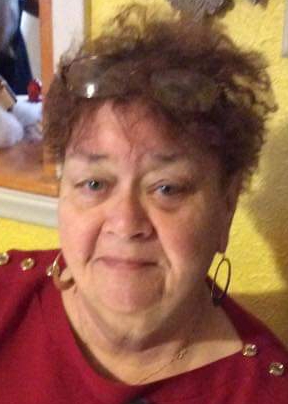 Gloria Rozelle Keller ,75, Of Philippi, WV passed away on Wednesday October 9th, 2019 at Ruby Memorial Hospital. Gloria was born in Baltimore, MD on August 16th, 1944 to her late parents Norman and Viola Knight. She was united in marriage on December 16th 1969 to her late husband Roger Keller of Clemtown, WV.

Surviving her are her 2 sons, Kevin Keller and Kayla Booth, and Chad and Jeni Keller, and her 3 grandchildren Caitlin Keller, Skylah Keller, and Tristan Steerman, all of Philippi. Also surviving her sister Delores (Snook) Miles, and brother Jerry Knight and his wife Nelly, all from MD.

She also was preceded in death by her sister Patrician Knight and her brother Rick Knight and his wife Pawn.

Gloria was the owner and operator of The Consignment Shop in Philippi. She also worked at several other local businesses in the area.

Gloria will be deeply missed and forever in our hearts. Her viewing will be held on Saturday October 12th starting at 5:00pm until 8:00pm and Sunday 12:00pm until 2:00pm, her funeral will begin with Rev. Burl Haddix officiating. The interment will then be held at Mt. Vernon Memorial Cemetery.