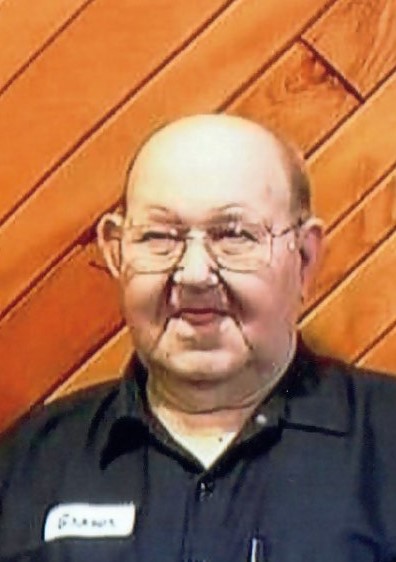 Grover D. Mullenax, age 87, a resident of Mansfield Place of Broaddus Hospital and a former resident of Belington, passed away Tuesday June 8, 2021. Grover was born December 20, 1933 in Sugarlands, WV a son of the late Amos and Ethel (Hedrick) Mullenax. Grover was united in marriage on December 22, 1983 to Betty Delores (Haller) Mullenax who preceded him in death March 15, 2011. Surviving is-
Daughter, Peggy S. Tincher and husband Johnny of Philippi

Grover worked as a truck driver for Hess Oil Company, and was a newspaper carrier for The Elkins Inter-Mountain. He was a member of the Faith Way Baptist Church.

Friends will be received at the Wright Funeral Home and Crematory 220 N. Walnut St. Philippi on Thursday June 10, from 6-8 pm and on Friday June 11, from 8-11am. Funeral services will be conducted at 11 am with Pastor Downing Gregory officiating. Interment will follow in the Mt. Vernon Memorial Cemetery.