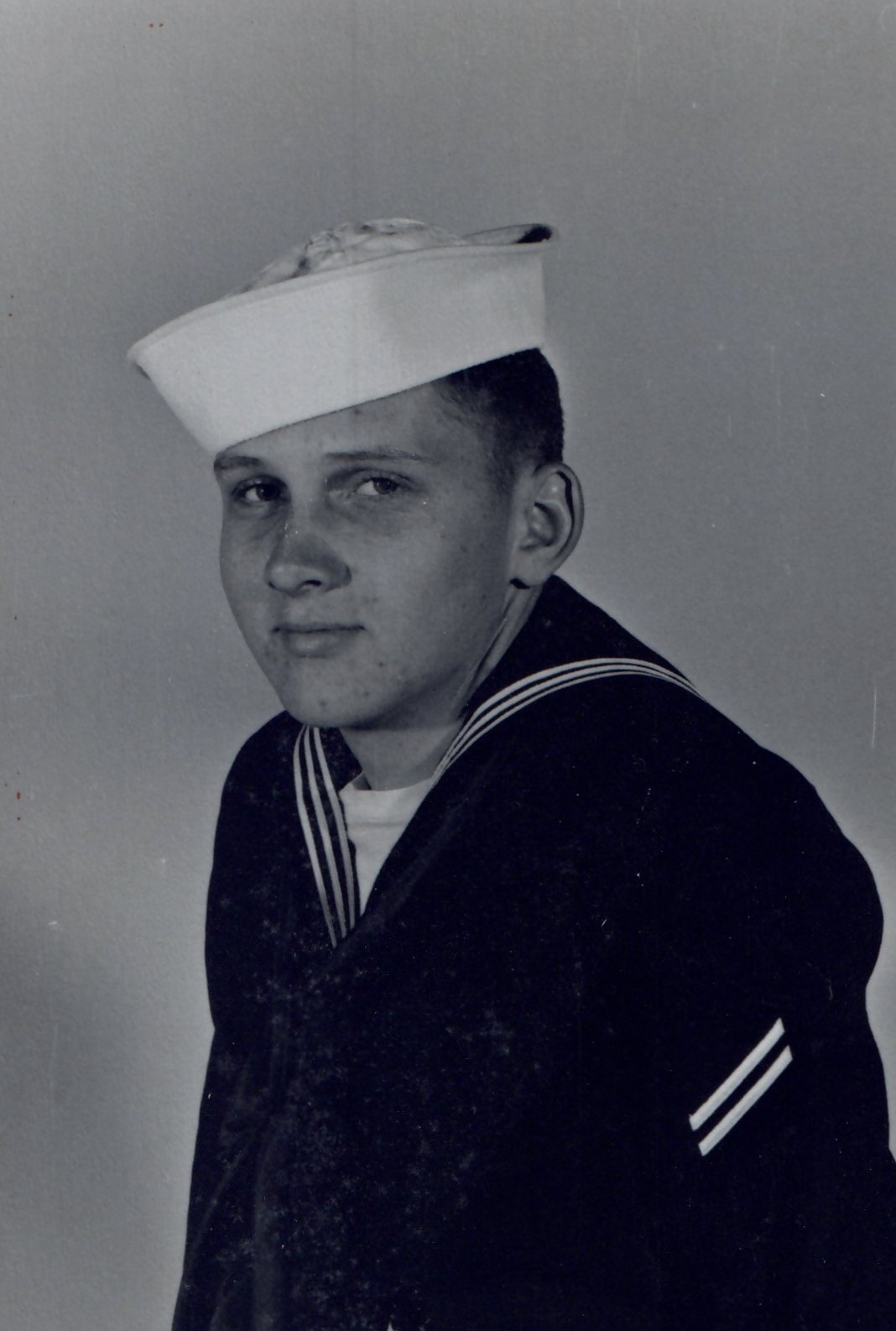 Navy Chief Petty Officer (ret.) Harold Ray Marteney age 81, of Carrollton community passed away on Monday June 14, 2021 at his residence. He was born January 26, 1940 in Philippi, WV, he joined the Navy at age 17 and retired in 1976 as Chief Petty Officer. He was preceded in death by his parents, Gary W. and Mildred (Phillips) Marteney; three brothers and one sister. He is survived by three sisters, Marietta Casto of Philippi; Grace Losh of Buckhannon; and Patsy Stewart of Orlando Fl.; and several nieces and nephews.
During his distinguished career, Marteney earned the Armed Forces Expeditionary Medal (Vietnam), Vietnam Service Medal, National Defense Service Medal, Vietnam Campaign Medal w/device, Navy Unit Commendation Ribbon, and Good Conduct 2nd Award for Service.
His sea tours included service aboard the USS John Paul Jones (DD-932), USS Lowry (DD-770), USS Mt. McKinley (AGC-7), USS Mt. Vernon (LSD-39), USS Arco (ARD-29), USS Enterprise (CVAN-65), and combat tour in Vietnam on PCF-29, where he received the Combat Action Ribbon.
While serving on the USS John Paul Jones, he participated in “Operation Unitis” combined anti-submarine warfare training operations in South American Waters between sea-air forces of Venezuela, Colombia, Ecuador, Peru, Chile, Argentina, Uruguay and Brazil. He sailed through the Straits of Magellan twice.
In 1971 Chief Petty Officer Marteney received the Navy Achievement Medal for professional achievement in the superior performance of his duties that contributed to a perfect record of accident-free docking evolutions while serving as Deck Division Officer on USS Arco (ARD-29) from September 1969 to July 1971.
Post-retirement he spent some 12 years as a private security officer and 10 years as a correctional officer for the West Virginia Department of Corrections. He was an amateur radio operator enthusiast and avid woodcrafter.
His request for cremation was honored. Private burial followed at West Virginia National Cemetery in Grafton. 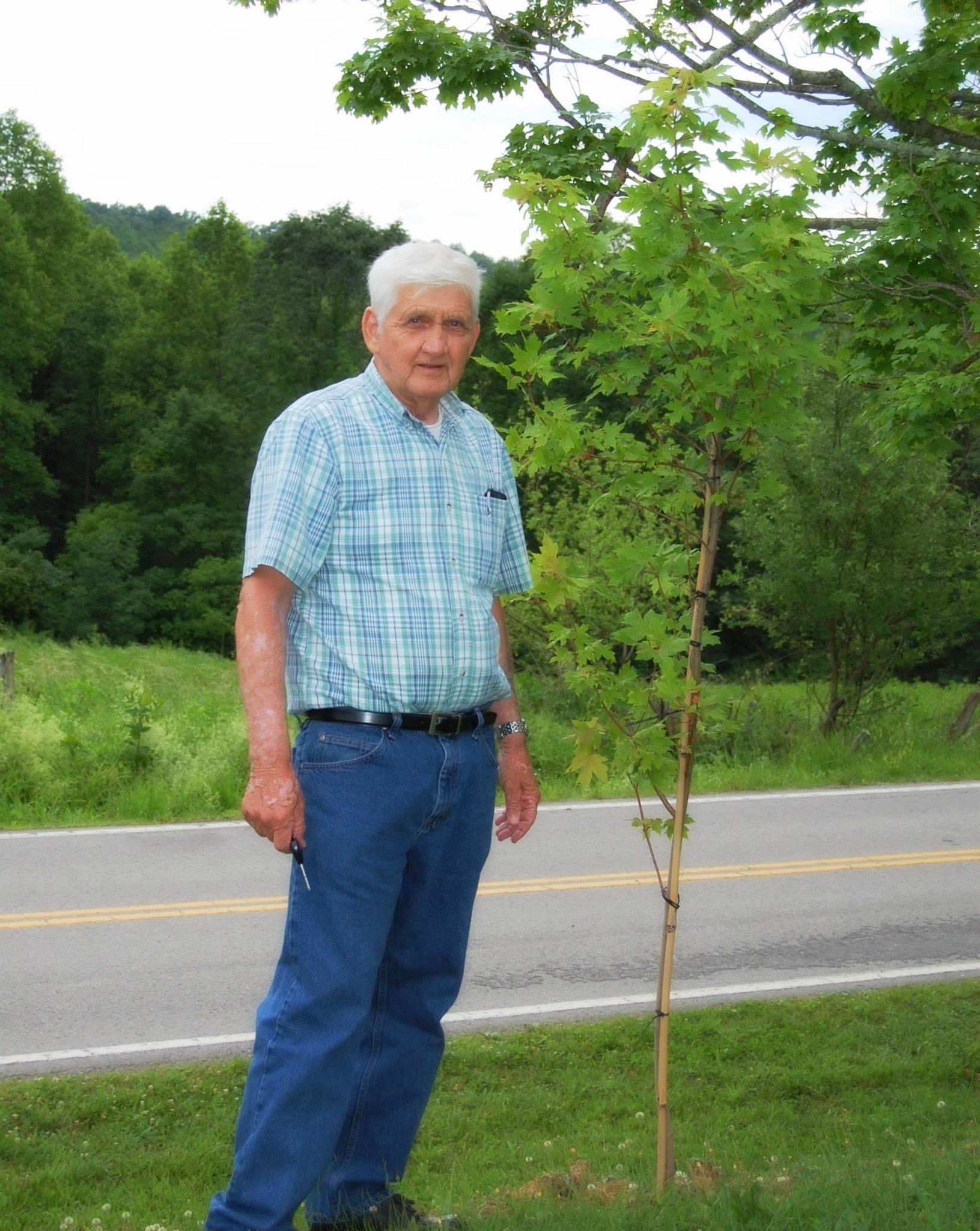