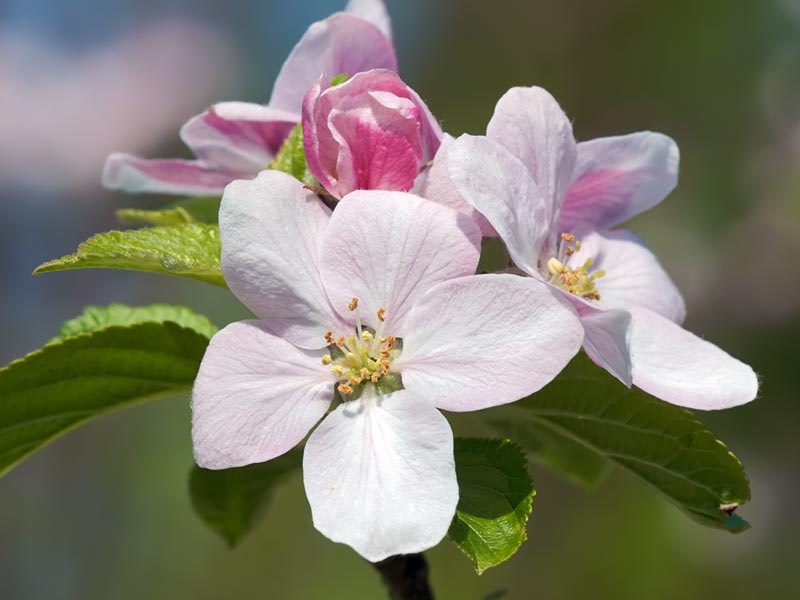 Janet Ann Parks, age 65, a resident of Philippi, passed away Wednesday April 21, 2021 in United Hospital Center in Bridgeport. Janet was born October 26, 1955 in Clarksburg, WV a daughter of the late Willard and Lucille (Cain) Vincent. Janet was united in marriage to Jimmie David Parks who preceded her in death in 1993. Surviving is
Companion, Michael Wayne Sprouse of Philippi

Janet worked as a Pharmacy Tech for United Hospital Center. She was a member of the Fraternal Order of Eagles #2353 in Clarksburg.

Friends will be received at the Wright Funeral Home and Crematory 220 N. Walnut St. Philippi on Saturday April 24, from 3-8 pm. In honor of Janet’s request cremation will follow the viewing.