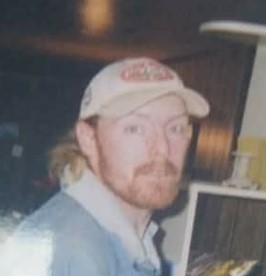 Jason Glenn Starkey, age 39, a resident of Brownton, passed away unexpectedly on Saturday March 23, 2018 at his residence. Jason was born May 4, 1978 in Philippi a son of the late Robert Glenn Starkey and Nellie Jo (Cain) Starkey who survives at home. Also surviving

Jason was preceded in death by brother, Robert Lee Starkey. He worked as a contractor for Highland Mobile Homes.

Jason enjoyed being outdoors, riding his 4-wheeler and dirt bike, he especially enjoyed spending time with his family and friends.

Friends will be received at the Wright Funeral Home 220 N. Walnut St. Philippi on Monday March 26, from 6-8 pm and on Tuesday March 27, from 8am- 1pm the service hour with Pastor Scott Davis officiating. Interment will follow in the Crislip Cemetery.