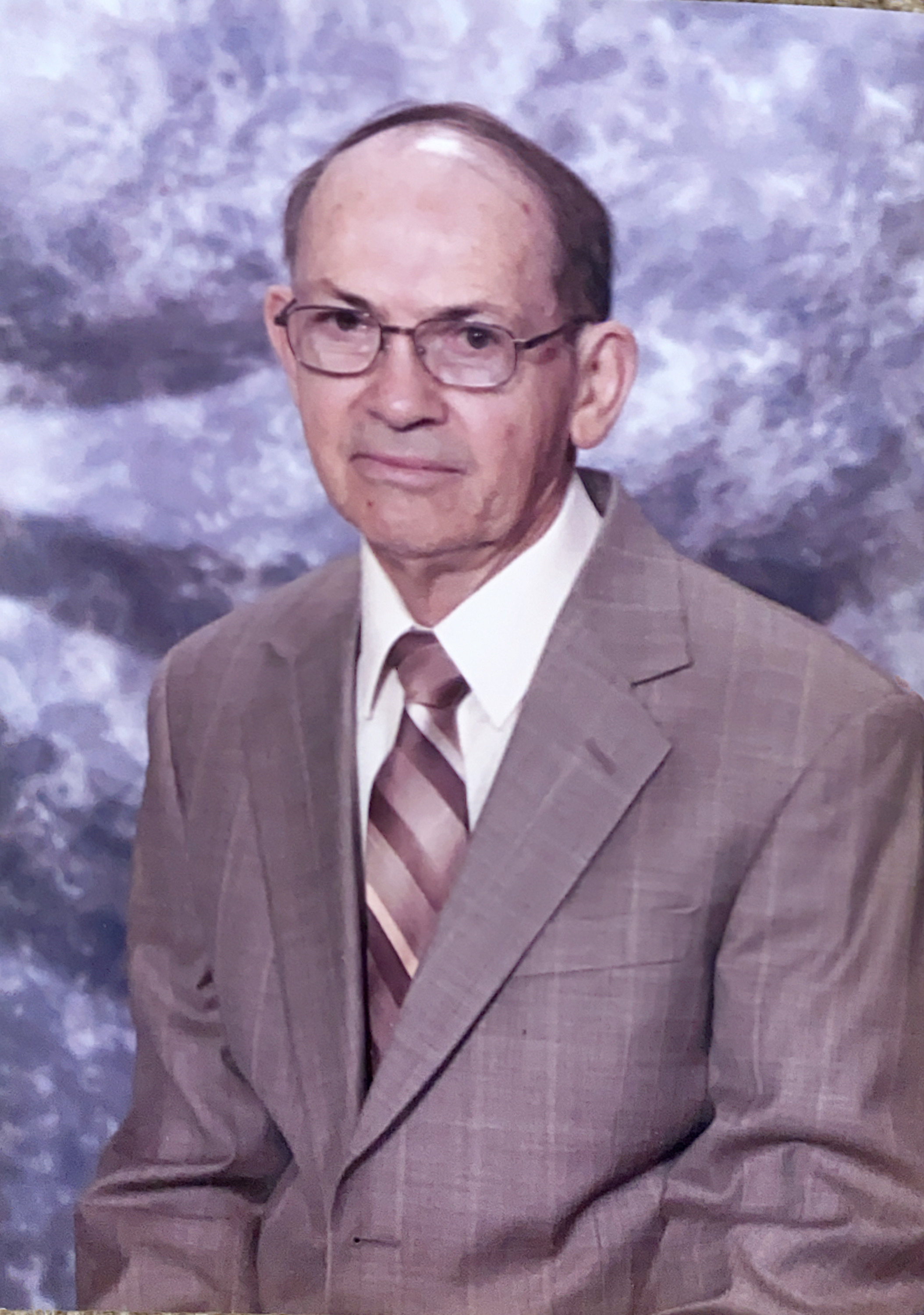 John Luther Loyd, 88, of Philippi, WV died January 30, 2021 at Ruby Memorial Hospital with family at his side.
John was born Oct. 10, 1932 in Sutton, WV, the son of the late B. Frank and Ruth Loyd. Upon graduation from Sutton High School, John attended Glenville State College, earning a pre-Bachelor’s Degree in Agriculture. He transferred to West Virginia University and earned his BS in Dairy Science from WVU in 1956 and a Masters in Extension Education in 1966. In 1956 he moved to Barbour County as WVU 4-H Extension Agent, a position he would hold until his retirement in August 1993. In addition, he split time in Taylor County from 1966-1976.
In addition to his parents, John was preceded in death by his sister Martha Ellen Loyd, his brother Jake Burton Loyd, sister-in-law Ethel Loyd and brother-in-law Tom Kelsey.
He is survived by his wife of 62 years, Betty Ray McWhorter Loyd, son David Michael (Kelley), Conroe, TX, daughter Lisa Ann (Ronnie Helmondollar), Grafton, son Bruce McWhorter (Kaye), Horner, son Paul Franklin (Carla), Bridgeport, grandchildren: Diane Catherine Snyder (Daniel), Salem, NY, John David Loyd (Hilary), Owego, NY, Benjamin Jared Loyd, Berryville, VA, Kara Elizabeth Loyd, Milwaukee, WI, Anna Marie Loyd, Starkville, MS, Matthew Ray Helmondollar, Grafton, James Luther Helmondollar, Grafton and great-grandchildren: Luke Loyd Snyder, Paul Richard Snyder, Miriam Catherine Snyder, and Freya Jane Loyd. He is also survived by sisters Rachel Kelsey, Jean Johnson (Bill) and Nellie Griffin (David) and numerous nieces and nephews.
Throughout John’s life he was devoted to community engagement, youth development and professional service. He gave decades of time in service to others. He was an active member of the North Central (WV) Legal Aid Society, North Central WV Community Action, Barbour County Farm Bureau, Heart and Hand House of Barbour County, Crim Memorial United Methodist Church, Barbour County Fair Association, WV Association for Fairs and Festivals and numerous advisory committees for the Barbour County Board of Education.
John was a founding member of the WV Association of 4-H Agents and one of the original incorporators of the National Association of Extension 4-H Agents. He served on various committees and held a variety of offices in both organizations. John was also a founding member of the Barbour County Fair. He served as Treasurer from 1976-1979 and as President from 1979-2018. Under his leadership the Fair grew into one of the finest in the state. In 1996 the John Loyd Entertainment Center was dedicated, a project that was planned and built while John recovered from a near fatal farming accident.
John was a leader on the state-wide level as well with the WV Association of Fairs and Festivals. He served two terms each as Parliamentarian, Second Vice-President, First Vice-President and President. He was inducted into the WV Fairs and Festivals Hall of Fame. In 1996 he was awarded the Hardees’ American Heritage Award by the International Association of Fairs and Expositions for his work with volunteers at fairs and festivals.
John received many other honors and awards for his service and leadership: WV Extension Unique Teaching Award, Distinguished Service Award, Distinguished All Star Award, NAE 4-HA Distinguished Service Award. He has been enshrined into the WV Agriculture and Forestry Hall of Fame and the National 4H Hall of Fame. He was a WV 4-H All Star and served as Chief.
Friends will be received at the Wright Funeral Home and Crematory 220 N. Walnut St. Philippi on Thursday February 4, from 3-8 pm. Friday February 5, Mr. Loyd will be moved to the Crim Memorial United Methodist Church 200 Pike St. to lie in state from 10am -1 pm. Funeral services will be conducted at 1 pm with Pastor Sam Haught officiating. The service will be available via Facebook live on the Trinity Charge of Barbour County. Interment will follow in the Miller Cemetery in Lewis County. In lieu of flowers memorial contributions may be made to WVU Foundation 1 Waterfront Place, 7th Floor, PO Box 1650 Morgantown, WV 26507, C/O John and Betty Ray Loyd Family 4-H Leadership Development Fund, Fund # 3V1032 or Crim Memorial United Methodist Church 200 Pike St. Philippi, WV 26416. Due to the Governor’s Mandate face masks and social distancing will be required for everyone attending the services.