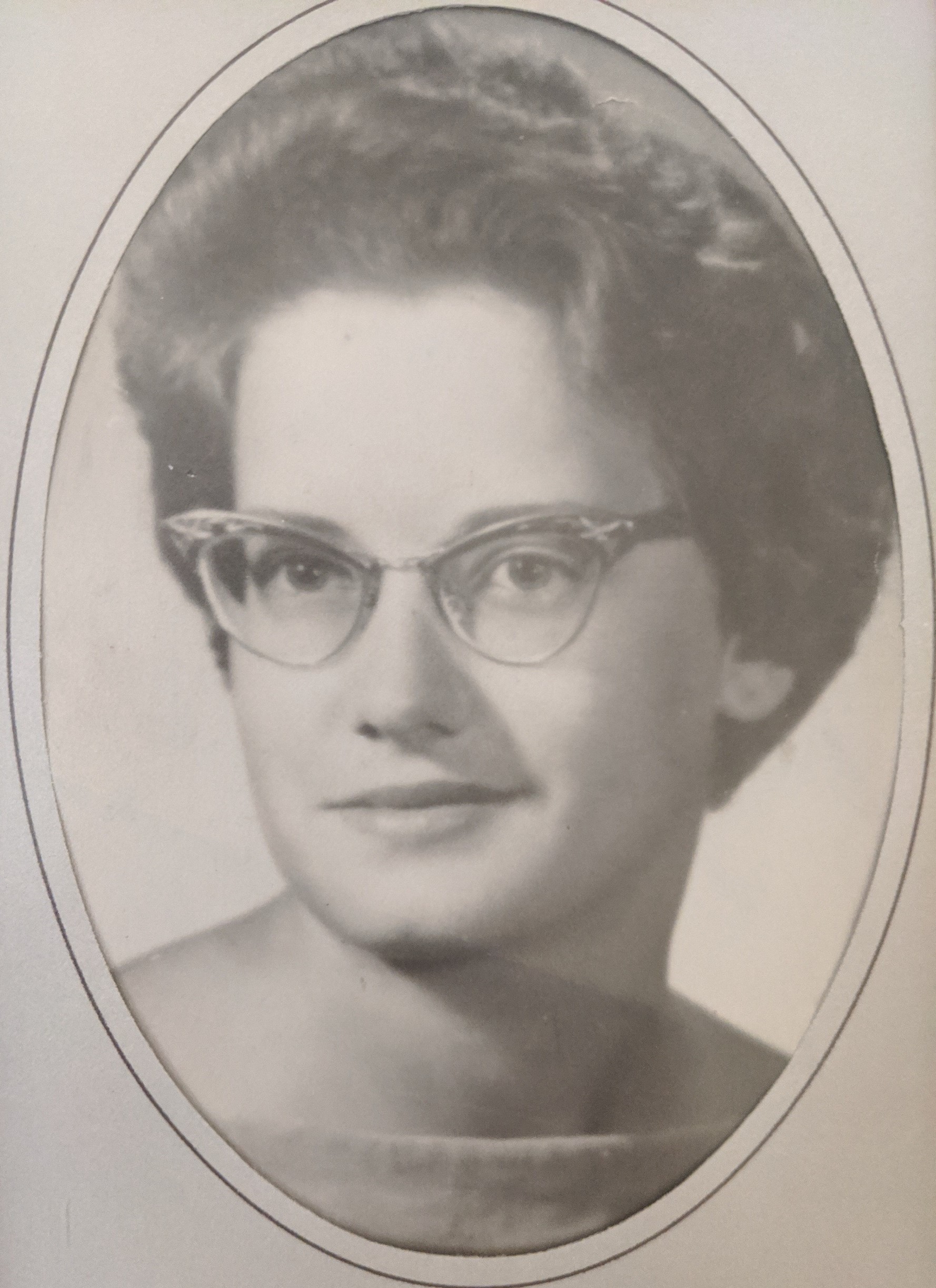 She is preceded in death by five brothers and four sisters, Vern Jr., Ernest, Milton, Richard, Larry, Mary Margaret Waller, Carol Holbert, Hilma Jean Corley, Mavis Thompson; brother-in-laws, Bob Metheny and Ronnie Moore.
She was a 1961 graduate of Philippi High School. She worked for Cafritz Memorial Hospital, Dept. of Agriculture, Dept. of Navy, FBI, Philippi Baptist Church, and the Philippi Senior Center. She was a member of the Daughters of the American Revolution DAR.

Friends will be received at the Wright Funeral Home and Crematory 220 N. Walnut St. Philippi on Sunday May 31, from 6-8 pm and on Monday June 1, from 8- 11 am. Funeral services will be conducted at 11 am. Interment will follow in the Pitman Cemetery. In lieu of flowers memorial contributions may be made to James Barbour Chapter DAR c/o Diana Davide 475 Jonestown Mt. Liberty Rd. Philippi, WV 26416.